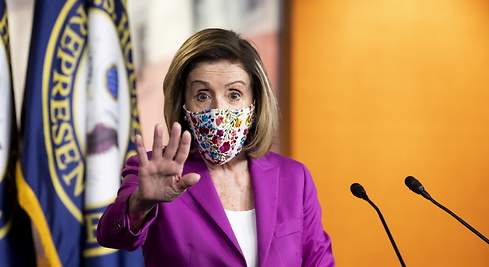 Democrat Speaker Nancy Pelosi is reportedly finalizing the purchase of a $25 million mansion in South Florida.

Speaker Pelosi is slated to become a resident of Jupiter Island in Martin County, an elite community with the distinction of its residents possessing the highest per capita income of any municipality in the United States.

Whether this is a vacation home or a new permanent residence has yet to be clarified. It is suggested she is considering retirement shortly following the upcoming 2022 elections in November.

Just checked with top broker in area who confirmed this information

Why she is moving from her home in the Presidio District of San Francisco to the Florida island is surprising considering her concern over the rising sea levels set to destroy the planet in the next decade.

Maybe they have found a solution to the climate change drama, or maybe she is leaving a failing state plagued by rising crime and failed policies.