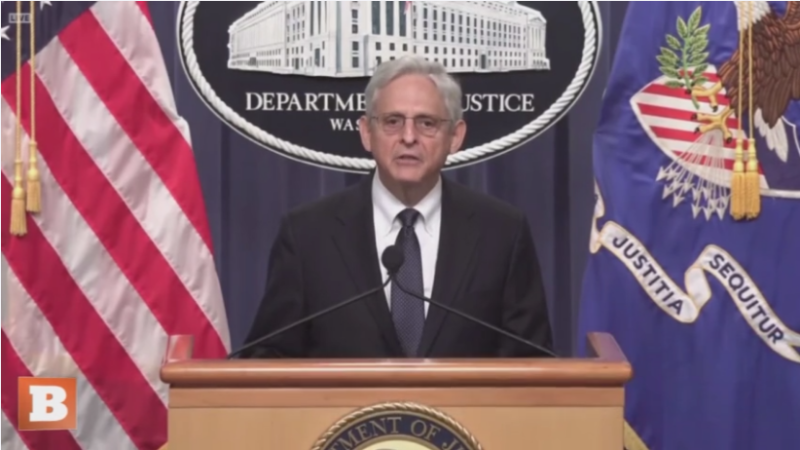 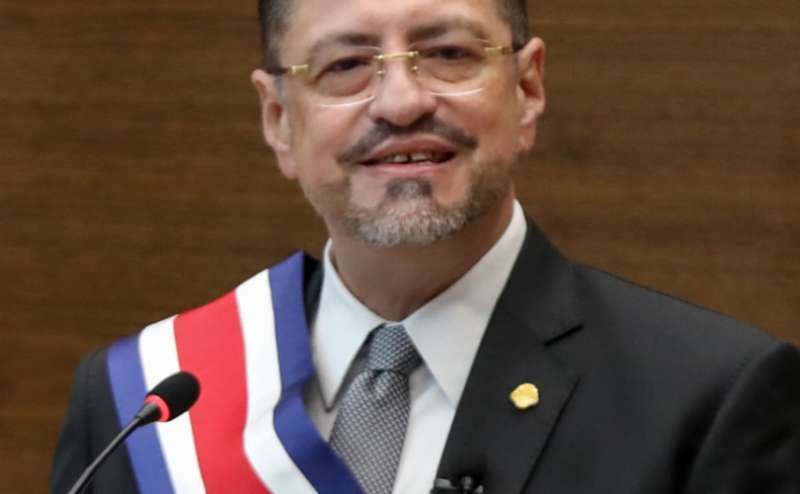 The president of the Central American nation of Costa Rica declared the end to the coronavirus (COVID-19) vaccine mandate, noting that forcing the shot on Costa Ricans was “against the law.”

“As of today, the vaccines are not mandatory – and therefore, any action taken against anyone who does not want to be vaccinated is an action that is against the law,” said newly elected Costa Rican President Rodrigo Chaves Robles during an Aug. 3 press conference.

Chaves is vaccinated against COVID-19, but has maintained his position that “people have freedom of choice.”

“As I said during my campaign: Costa Rica’s people are not cattle that you beat with a piece of wood and force to get vaccinated,” said the president, who was elected in April.

Unfortunately Álvaro Ramos president of the CCSS and Roberto Cervantes, manager of the CCSS, concluded that vaccination against covid-19 remains mandatory for employees of the institution despite the decree issued by President  Rodrigo Chaves. The CCSS has not been formally informed [that the decree establishing mandatory vaccination has been repealed], but we will make a legal study of the implications of what was communicated last Wednesday."

Dr. Leandra Abarca, coordinator of the CCSS Immunization Program, and it's representative in the CNVE, stated at the ordinary session of the technical committee held on June 30."Vaccination against COVID-19 is not mandatory in the country, except for minors, the public sector and the front line, those are the three groups that are now in the mandatory decree," he assured.

Even Dr. Rodrigo Marín, from Health Surveillance of the Ministry of Health, agreed that "we are not forcing 70% of people, because by law the decree (of mandatory vaccination) is not like that," he said in the moment when he defended his motion to reduce the obligation for front-line officials.

On other occasions, such as last April, during the discussion of the Vaccine Commission on coverage with these doses in the country, the then Minister of Health, Daniel Salas, stated that “it is known that (vaccination) is not mandatory. for the population, except for specific groups”.

This was recognized by the doctor at the meeting, where he also asserted that eliminating this requirement brought down vaccination coverage with the third dose, among the population where inoculation is voluntary.

So for now yes vaccines are not mandatory, with the exceptions previously stated. Clearly the President is working to eliminate the mandatory status for all. 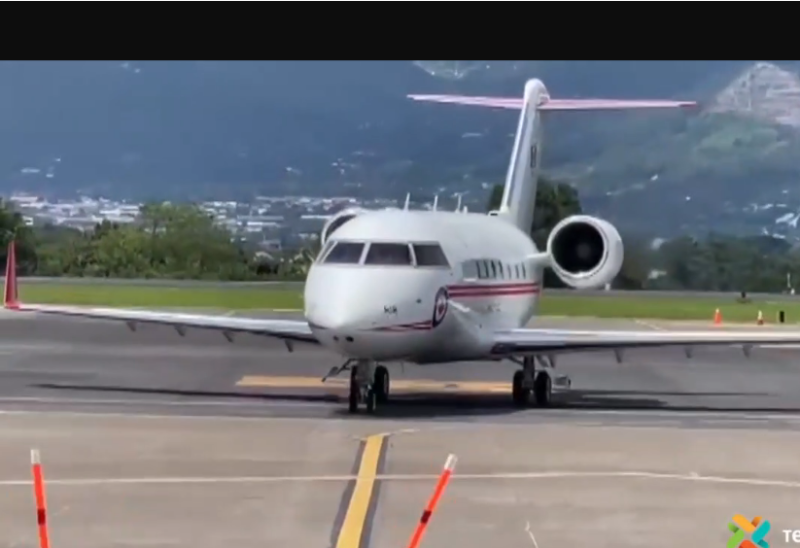 Prime Minister Justin Trudeau has arrived in Costa Rica for a two-week vacation with his family. 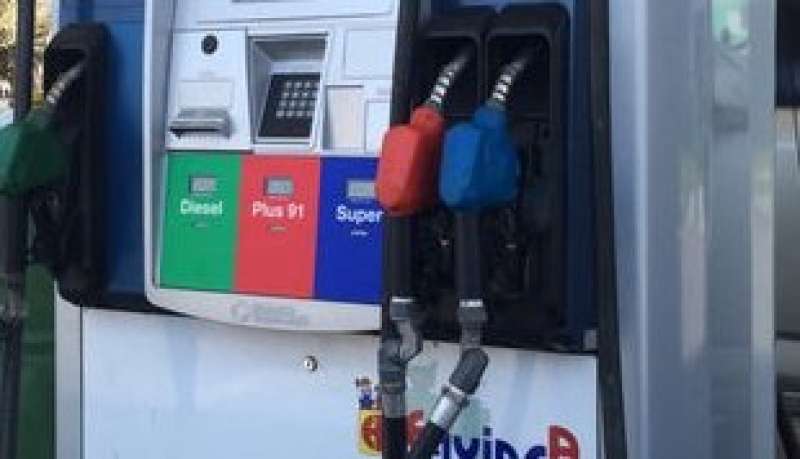 Costa Rica will not escape the rising cost of fuel prices seen across the globe in recent months. 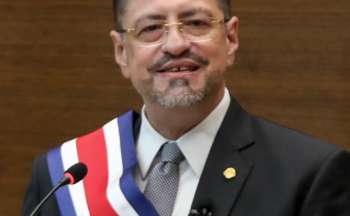 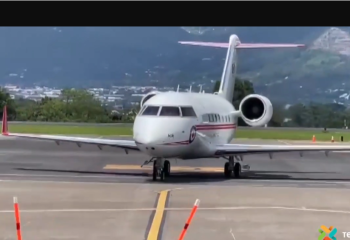 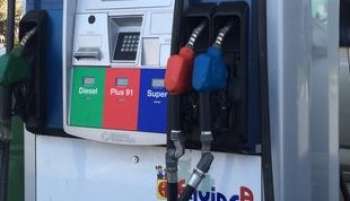 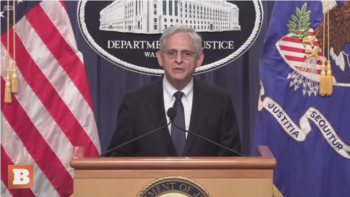 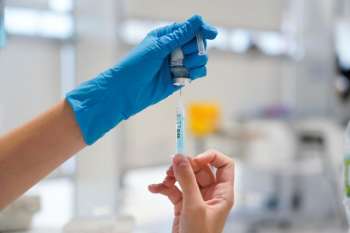 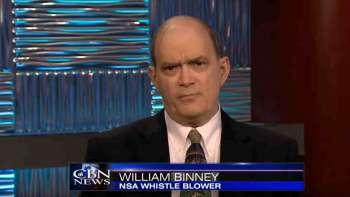 William Binney worked for the National Security Agency as a code-breaker for more than 30 years. At a recent conference, he said their ultimate goal is total population control. 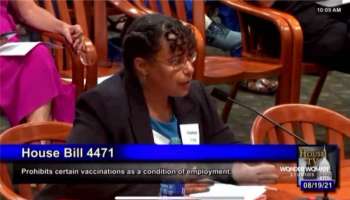 Expert Testimony provided by Dr. Christina Parks, Ph.D, to the Michigan House of Representatives in hearing on HB 4471. This is an unedited screen recording.

I am a mother of a healthy-asymptotic child, that is barely 12 years old in the 7th grade, that was placed on a “list” by the health department for mandatory quarantine of the religious exempt or “unvaccinated” in which the Health Department is monetized, mistreated like he was in trouble, isolated in an in-school suspension style “covid room” or “quarantine room” in his middle school, removed/banned from school without a plan, without curriculum, and without access to school work (with incomplete school work given to me, follow repeat requests for it, on a Sunday or one day prior to his allowed return to public school) for 8 full days, vaccination status asked (despite his religious exemption), told to go get my child vaccinated and or provide proof of vaccination/vaccine passport in order for him to “return to normal” and “return to the classroom”, forced to quarantine based on alleged contact with COVID without proof or details, medical information withheld for this quarantine, and online bullying and harassment of family as a result of it all. This appears to be a politically driven agenda to spite Florida Governor, DeSantis, the Florida Department of Education, the Florida Surgeon General, the Florida Legislature (recently passed Parental Bill of Rights), and the parental rights of the parents of Florida. See The Epoch Times news article on my story and that of many other Flagler County families:

Children in Flagler County Schools are being bullied, treated like criminals, discriminated against, isolated and treated as two classes of students all over vaccination status/passports… the agenda of it all is to apply coercion to their parents to vaccinate them. This is not ok!

Watch to understand why this testimony matters. This is NOT an anti-vaccination video. This is an expert testifying to the Michigan House of Representatives on why the vaccination is not effective for Delta Variant, the predominant variant.

Even with a vaccine intended for this variant, many kids are unable to get vaccinated in elementary and middle schools based on the age minimum and some even due to underlying health reasons or religious beliefs. This virus mutates like the flu in that it infects both humans and animals so this vaccine would equate to the flu shot in reality.

It actually can lead to increased shedding in some cases as seen with the chicken vaccine - see article: https://www.pbs.org/newshour/science/tthis-chicken-vaccine-makes-virus-dangerous.

This policy of having no testing or quarantine policy for the vaccinated children exposed to COVID while mandatory for the unvaccinated or presumed by Religious Exemption unvaccinated needs to end. This does not align to science and is not based on reason. The school board needs to take back its elected duty from the health department bureaucracy. 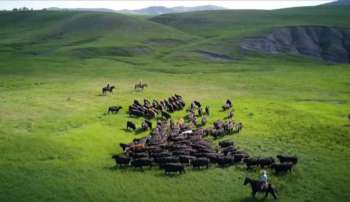 Cattle Grazing is a Solution for saving Grassland Ecosystems

Canada is home to one of the most endangered ecosystems in the entire world - the temperate grasslands of the Great Plains.

Our native prairie is home to over 60 species at-risk but it is disappearing and at an alarming rate. However, cattle are maintaining and preserving these iconic landscapes and providing hope for the plants and animals that call them home. Sometimes what you thought was the problem, is really the solution.

In a time where companies are marketing meat substitues such as Beyond Meat and Impossible Foods, it is important to note there are ecological reasons to maintain a healthy cattle grazing industry in Canada and in large segments of the US midwest.

A Real Cure for Climate Change 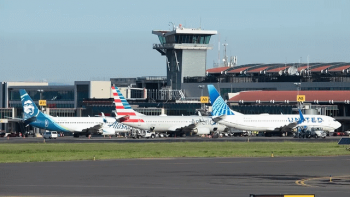 The World Economic Forum (WEF) has outlined their objectives in the establishment of a Vaccine Passport System to be established and governed by the World Health Organization (WHO). 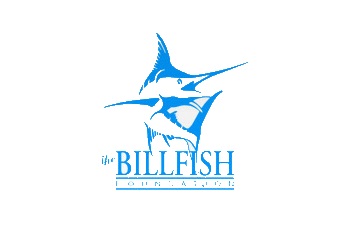 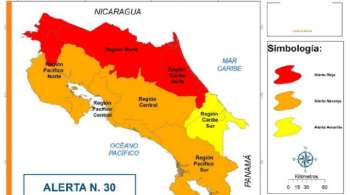 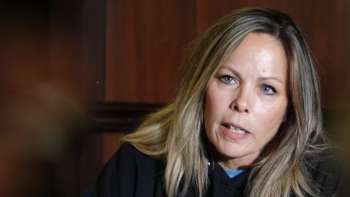 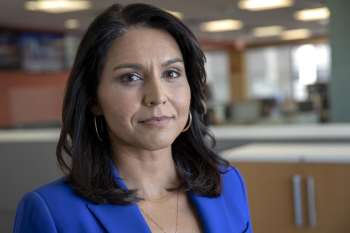 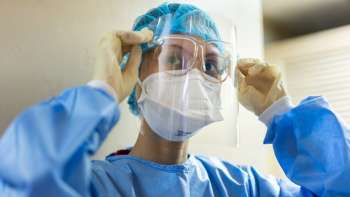