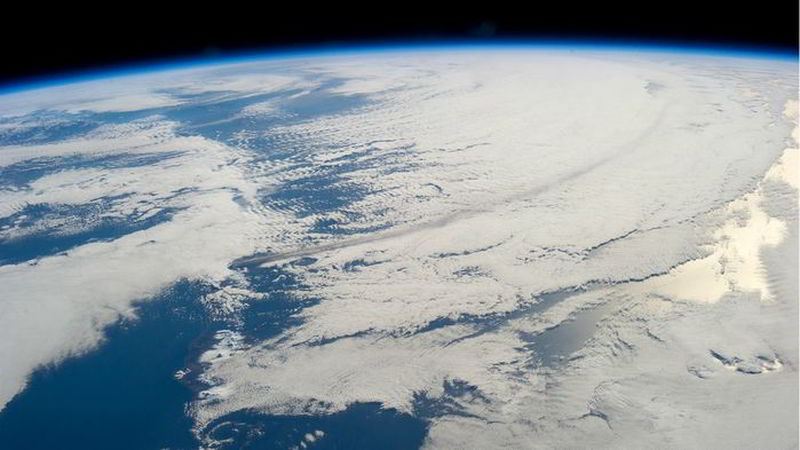 The top climate change scientist for the National Oceanic and Atmospheric Administration (NOAA) said he has received $4 million from Congress and permission from his agency to study two emergency—and controversial—methods to cool the Earth if the U.S. and other nations fail to reduce global greenhouse gas emissions.

Despite not knowing the long term effects or possible side effects of attempting to artificially cool the planet, scientists are planning for tests to increase the knowledge in this area.People who support the concept of manmade climate change are now suggesting the solution lies in introducing chemicals into the stratosphere to reduce solar radiation reaching the planet.

What could go wrong?

David Fahey, director of the Chemical Sciences Division of NOAA's Earth System Research Laboratory, told his staff yesterday that the federal government is ready to examine the science behind "geoengineering"—or what he dubbed a "Plan B" for climate change.

Fahey said he has received backing to explore two approaches.

One is to inject sulfur dioxide or a similar aerosol into the stratosphere to help shade the Earth from more intense sunlight. It is patterned after a natural solution: volcanic eruptions, which have been found to cool the Earth by emitting huge clouds of sulfur dioxide.

The second approach would use an aerosol of sea salt particles to improve the ability of low-lying clouds over the ocean to act as shade.