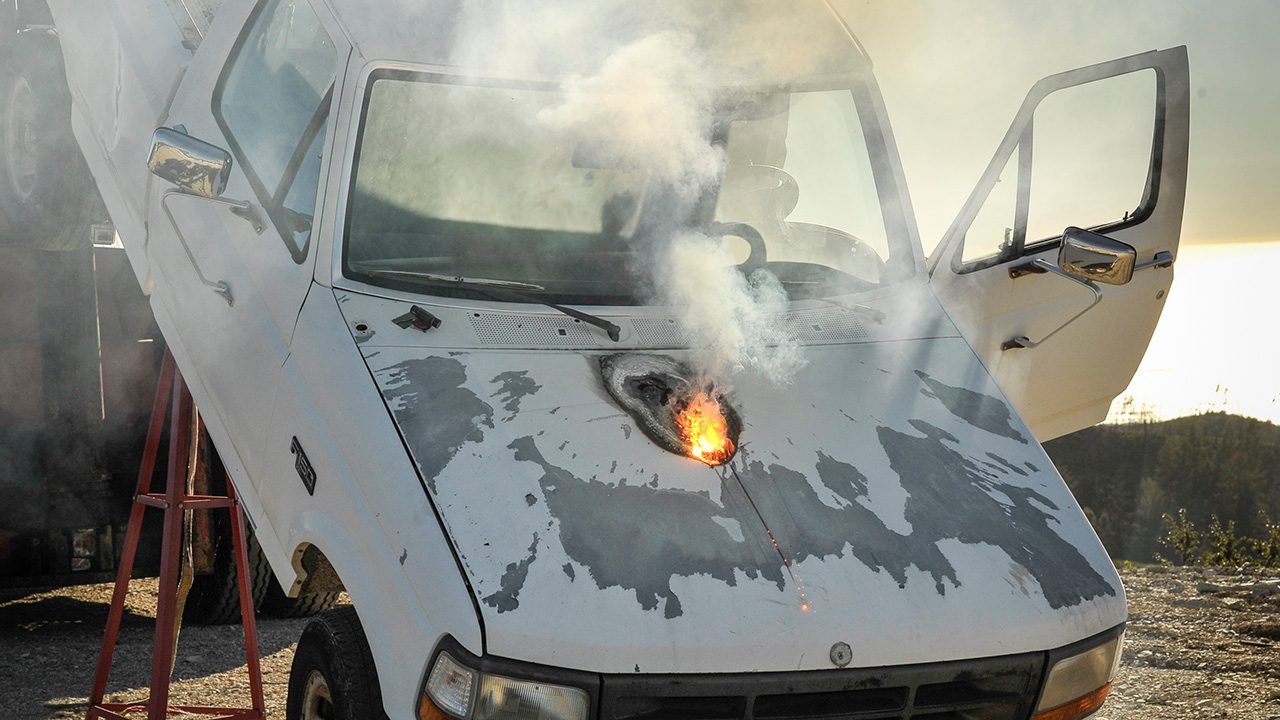 In case you were thinking that recent discussions of Direct Energy Weapons (DEW) and laser weapon technologies are strictly Sci-Fi and conspiracy channel topics , think again. They are not only real they are well publicized.

Lockheed Martin is one of the leaders in this field and their website lists there products, both real and in development. And they have been doing so for 40 years.

For 40 years, Lockheed Martin has researched, designed, developed, and captured electromagnetic energy and elevated its power to create innovative Directed Energy solutions. We have developed laser weapon systems, radio frequency and other directed energy technologies for air, ground and sea platforms to provide an affordable countermeasure alternative. We are addressing critical needs such as accuracy, mobility, size, weight and power (SWaP), cooling, and minimal collateral damage.

Lockheed has laser technology mounted on drones, land vehicles, ship based systems which are evident from their own videos. Whether satellite technology exists is another matter, but not beyond the realm of the companies capabilities.

They promote the systems as highly accurate over long distances, essentially unlimited in the ability to reload and take out multiple targets, as in multiple missiles or drones, and also highly mobile.

Our technology today is ready to defend against small rockets, artillery shells and mortars, small unmanned aerial vehicles, small attack boats and lightweight ground vehicles that are approximately a mile way. As fiber laser power levels increase, our systems will be able to disable larger threats and do so across greater distances. When operated in conjunction with kinetic energy systems, these systems can serve as a force multiplier.

We have clearly entered the Star Trek era, or at least that of Buck Rogers.

Did CBS just warn us about Nibiru?