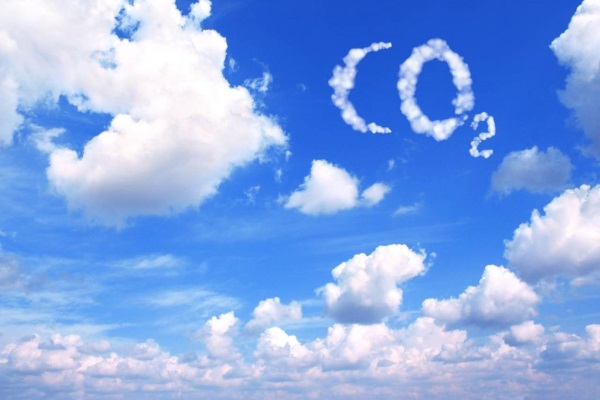 Lost amid the coverage of Swedish teen activist Greta Thunberg at last week’s U.N. Global Climate Summit were the 500 international scientists, engineers and other stakeholders sounding a very different message: “There is no climate emergency.”

Most of the signers hailed from Europe, but there were also scientists from the United States, Canada, Australia, New Zealand and South America.

"We urge you to follow a climate policy based on sound science, realistic economics and genuine concern for those harmed by costly but unnecessary attempts at mitigation,” the letter said.

The signers asked Mr. Guterres to place the declaration on the UN’s agenda for the meeting ending Monday—which hasn’t happened—and organize a meeting of scientists “on both sides of the climate debate early in 2020.”

The declaration was dismissed by Penn State climatologist Michael E. Mann, who called it “craven and stupid,” as well as the left-of-center [U.K.] Guardian, which said the document “repeats well-worn and long-debunked talking points on climate change that are contradicted by scientific institutions and academies around the world.”

At the same time, the sheer number of prominent signers with scientific and engineering credentials belied the contention that only a handful of fringe researchers and fossil-fuel shills oppose the climate-catastrophe “consensus.”