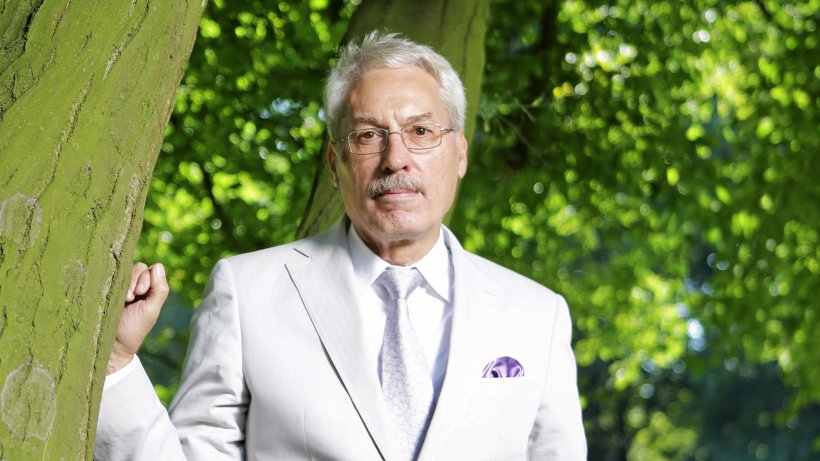 Yesterday the online Hamburg Abendblatt published an interview with Prof. Fritz Vahrenholt on the recent climate demonstrations and alarmism.

Vahrenholt calls the demonstrations and demands "over-the-top", and a real threat to the economy. He says the climate models are unreliable and predictions of great warming "absurd".

Vehrenholt is one of founders of Germany's modern environmental movement, the founder of the country's largest renewable energy company, Innogy and a member of Germany's SPD socialist parties. Lately the retired professor has become renegade among his peers by criticizing the "over-the-top climate debate" and warning against "hasty reforms".

Atmosphere of fear and hysteria

Vahrenholt tells the Abendblatt the climate debate has become hysterical and that in fact "we don't have a climate emergency." He adds: "If Greta Thunberg's demands are implemented, global prosperity and development will be massively endangered."

Vahrenholt is one of the more prominent signatories of the letter to the UN: "There is no climate emergency."

Vahrenholt then tells the Abendblatt that "we have until the end of the century" to tackle greenhouse emissions - and not 12 years - and that the situation is nowhere near as serious as the alarmist voices claim it is. Moreover, Vahrenholt reminds that the models still - which serve as the basis for the panic - have a long way to go before being reliable: "Many climate models have been shown to show too much warming and cannot reproduce the fluctuations of the past because they know only one factor: CO2."

Later in the interview he asks: "What are we to think of models that neither reproduce the Little Ice Age nor the Medieval Warm Period - when it was about as warm as it is today?" In other words: If they don't even work for the past, then they are completely unreliable for the future.

To read the full story here or the original article here.

Are Pesticides really the answer to the reducing Mosquitoes?