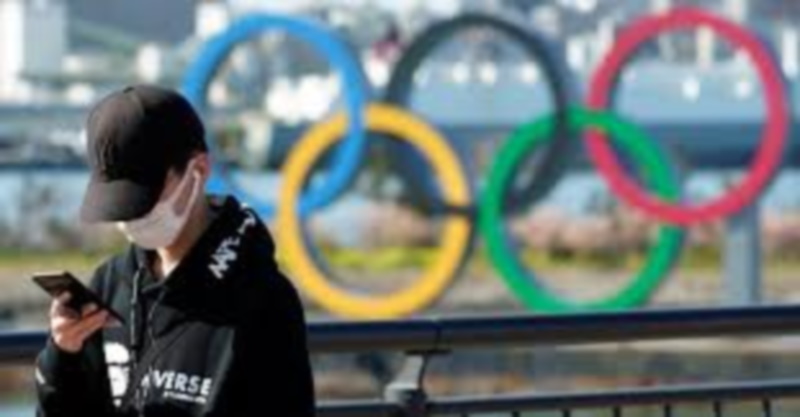 For those who are thinking about participating in the 2020 Olympics for this summer in Tokyo, you have another year to get in shape. 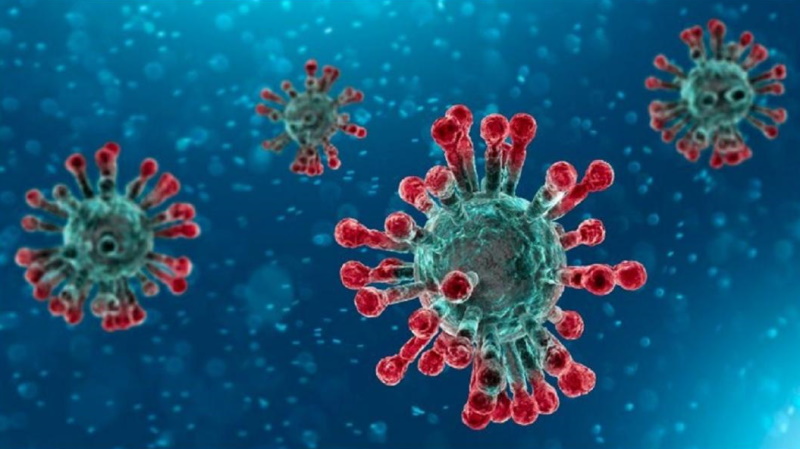 The latest virus scare circling the globe is the corona virus. 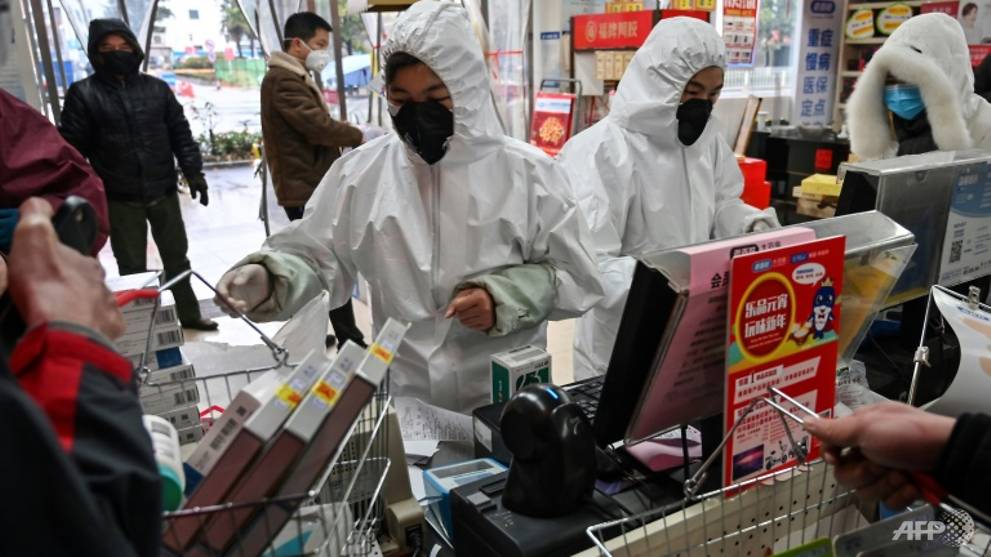 The number of total confirmed cases in China rose to 4,515 as of Jan 27, the National Health Commission said in a statement, up from 2,835 reported a day earlier.

There were nearly 7,000 more cases suspected and awaiting confirmation, according to the commission.

The virus, which first emerged in the Chinese city of Wuhan, has since been identified in more than a dozen other countries, including the first confirmed patients in Canada and Sri Lanka.

China last week locked down the affected region in Hubei province in the biggest quarantine operation on record, and is building two new hospitals to treat virus patients. President Xi Jinping has created a special committee to tackle the outbreak.

As those trapped in Wuhan have become increasingly anxious, governments have scrambled to devise ways to safely get their citizens out of the city of 11 million.

The United States, France and Japan are among those to have announced plans for airlifts, but nearly a week after the lockdown the evacuations have yet to happen.

A chartered US-bound flight had been scheduled to leave Wuhan on Tuesday with consular staff and some American citizens.

But the State Department said that had been postponed to Wednesday, without giving a reason.