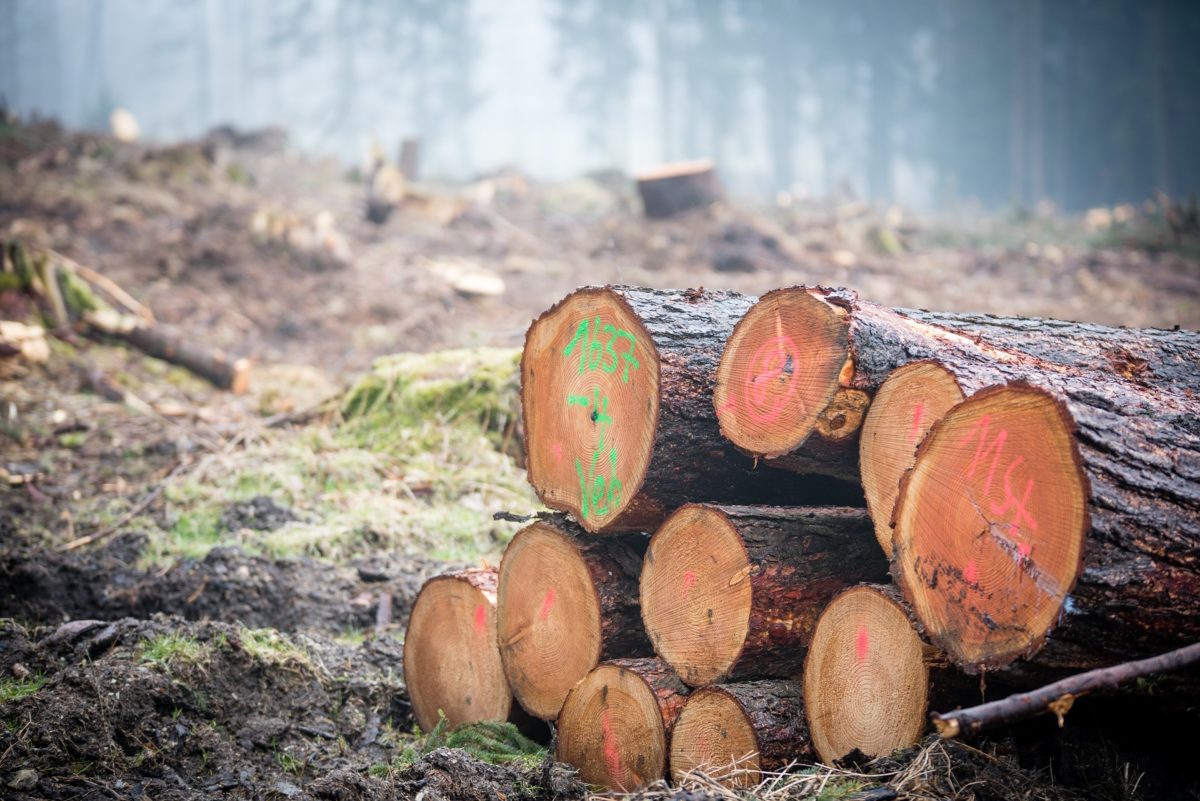 As reported in The Herald, the tree removal was for 21 wind turbine projects.

“The Scottish Government has moved to reassure that more trees have been planted, but it is unknown what proportion of these are mature plants that play a bigger role in turning carbon into oxygen.

“A Scottish conservation charity, which has planted almost two million trees across the Highlands, believes that both wind farms and trees are key to reducing carbon levels.”

The tree removal seems especially ironic given that world leaders supposedly agreed to end deforestation by 2030 at the recent COP26 climate summit in Glasgow, Scotland.

Some point out eventually the tress may have been cut down for commercial purposes anyway. The reality is once the turbines are installed, the land is no longer able to be reforested.

So we are essentially removing the planets lungs in order to produce Green Energy. Apparently this makes sense to someone.

You can read more here.

Campaign to Save Turtles Ordered to Cease