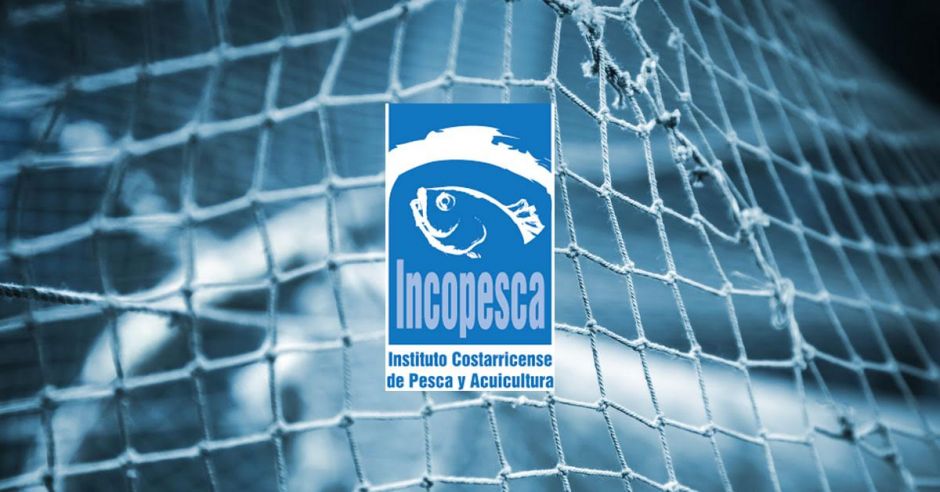 It didn't take long for the Board of Directors of the Costa Rican Fisheries and Aquaculture Institute (Incopesca) to change their earlier decision and agree to a moratorium on the permit fee to go whale watching.

Their announcement earlier this week created a storm of criticsm on social media, with people outraged that such fees could be considered while trying to encourage the gradual return of tourists following the reopening of airports. Several politicans as well as the National Chamber of Tourism came out against implementing the fee at this time. The cost for the annual permit was $30 per year for nationals, residents and tourists, or $5.65 for one day.

The decison was announced yesterday afternoon by Daniel Carrasco Sanchez where they agreed to postpone the the fee for the license due September 2020 and 2021. 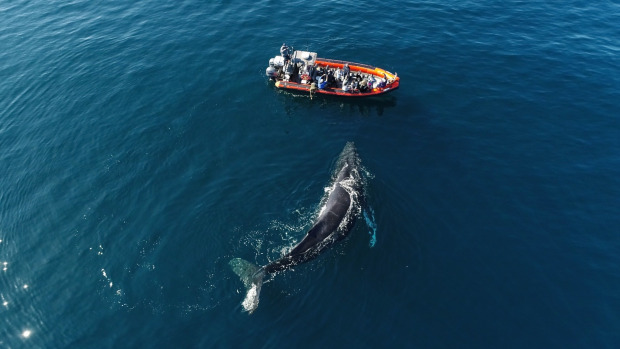 Costa Rica is lucky to enjoy humpback whale sightings in two seasons with whales from California and BC journey to our Pacific coast December through early April, coinciding with visits by the tourists from northern US and Canada. From August through October we see Antarctic Humbacks enjoying the waters off the coast. Humbacks have been spotted off the coast of Playa Potrero this month.

We also have Humpbacks visiting the north shore of Caribbean December through March. These whales range from the St Lawrence River and the North Atlantic.

The fee is an added burden on those who might begin to see some interest in the activity after being unemployed since March, that is assuming the tourists return. Imposing the fee on these tour operators when the country is just beginning to open their doors to the outside world again seems contradictory to the message the tourism sector wants to present to the world.