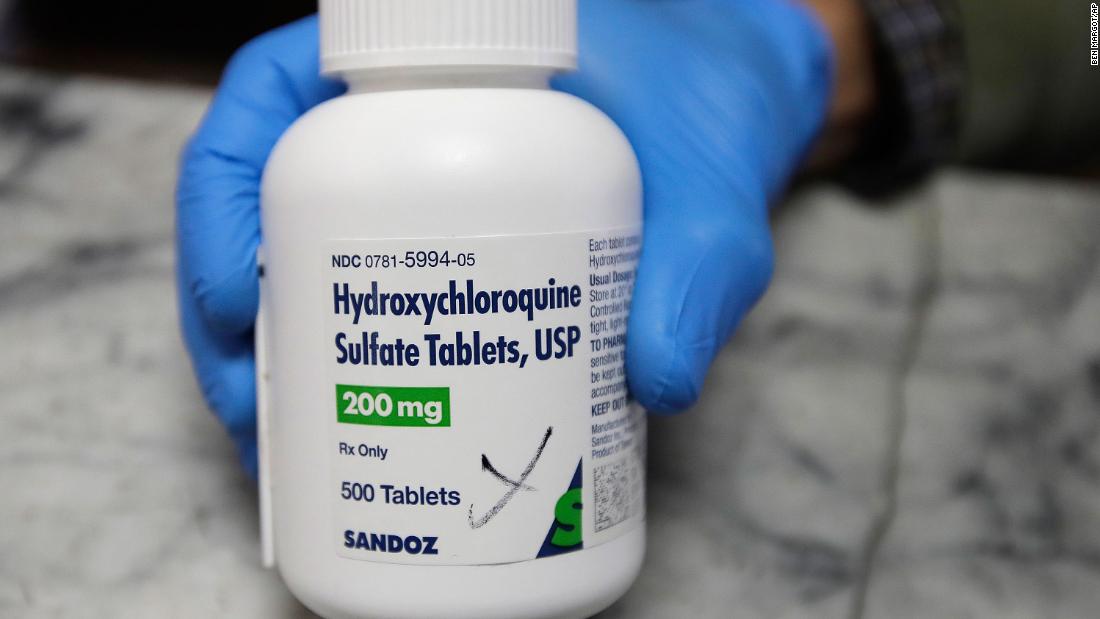 While the debate continues in the US and around the globe, as to whether the use of hydroxychloroquine is a possible treatment for the Covid-19 pandemic, several physicians are trying to share their success in prescribing the drug.

It has turned into a political debate ever since President Trump mentioned it as a potential cure.

Some physicians are using the drug in tandem with other supplements such as zinc, vitamin C, and azithromycin and showing success, while others denounce any use of the drug for anything other than malaria treatment.

Hydroxychloroquine emerged as a potential experimental treatment for coronavirus, with the FDA in late March approving “off-label” use for the drug. Hydroxychloroquine (HCQ) is a medication used to prevent and treat malaria. It is an inexpensive and easily available drug.

Hydroxychloroquine was approved for medical use in the United States in 1955. It is on the World Health Organization's List of Essential Medicines, the safest and most effective medicines needed in a health system.

Other uses include treatment of rheumatoid arthritis and lupus erythematosus. It is also being studied as an experimental treatment for Covid-19.

Despite being a long term treatment for malaria, the specific use of HCQ as a treatment for Covid-19 has been limited to several small studies and results shared by doctors who prescribed it in off-label trials.

A preliminary trial with few patients, in France, had 100% success with a small group of patients cured in 6 days. A subsequent study at the Saint-Louis Hospital in Paris, France showed significantly less success.

Doctors in Italy, Spain, France, and the US have promoted their recent limited trials with similar procedures, showing successful results, however more studies need to be done on people with pre-existing conditions, before HCQ can be considered a possible cure.

In the meantime, studies must continue and doctors should be able to consider HCQ as a treatment option, requiring that they have access to the drug, and the person being treated agrees.

Sandoz, a subsidiary of the Swiss pharmaceutical company Novartis, has announced a donation of hydroxychloroquine that can be used to treat patients hospitalized with COVID-19 in Costa Rica.

In a press release issued by the Costa Rican Investment Board (CINDE), the hydroxychloroquine will allow CCSS to collect clinical data on the drug’s efficacy.

“It’s an important donation that will help us with the treatment of patients,” Dr. Mario Ruiz, medical manager for the Costa Rican Social Security System (CCSS), explained Wednesday, according to the Tico Times.

Novartis announced plans to ship 130 million doses of the drug worldwide by the end of May, with 50 million doses in current inventory. As a generic drug, other manufacturers, are also ramping up production for worldwide distribution.

Good news for anyone suffering and hope for all Costa Rican families during this global pandemic, as Easter Weekend approaches.