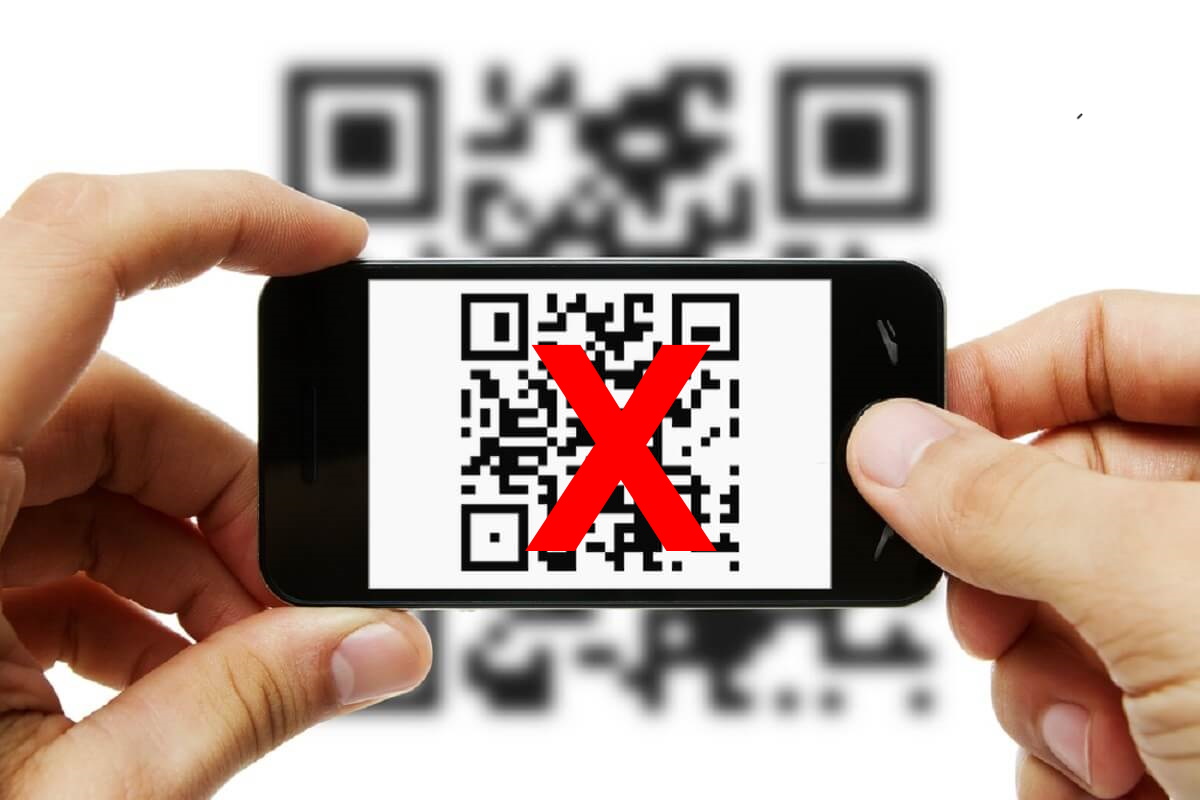 The application of the QR code announced by the Government to verify complete vaccination status against covid-19 in Costa Rica was suspended due to a very provisional precautionary measure requested by businessmen in the tourism sector, confirmed this Saturday the National Chamber of Tourism (Canatur).

This means that its application is frozen while the matter is resolved on the merits in the Dispute Tribunal.

Given that the QR code is a mandatory requirement made known through the presidential house communiqué number CP-1273-2021 dated October 22, 2021, the judge ordered, in a precautionary manner, to order the President of the Republic, the Minister of Health, the Minister of Science, Innovation, Technology and Telecommunications, the Costa Rican Social Security Fund and the Costa Rican Electricity Institute, "that they refrain from carrying out any conduct aimed at the implementation of the QR Code, at a commercial, social, labor, tourist, recreational and / or any other level, until the present matter is resolved by the merits, in order to safeguard the precautionary judicial protection adopted in this resolution," says the document signed by the processing judge Alex Rojas Ortega.

Roberts Strachan, former VP of the the Costa Rica Tourism Institute (ICT) alleged that since they were not consulted about the QR code requirement, there was a strong impact on cancellations. He alleged that between October 15 and November 5 there were more than $3 million in cancellations with very few companies in the sector. He added that, according to the ICT, 47% of the tourist visits received this year were from unvaccinated people.

It is unclear as to how long it will take to resolve or how this will impact those with plans to visit Costa Rica in the new year.