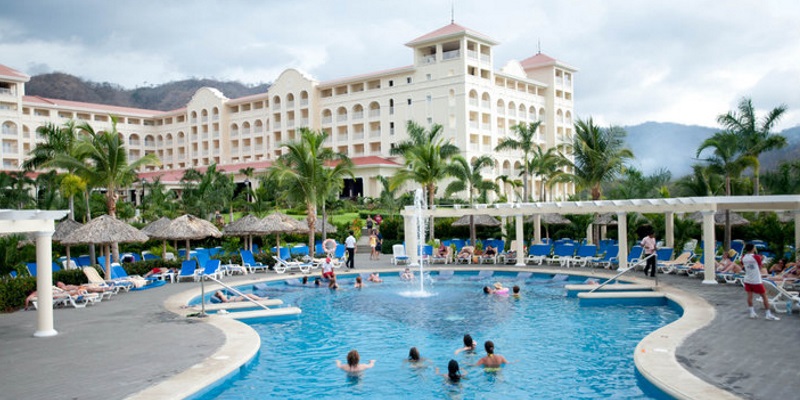 The investment in new hotels with a tourism desjgnationt by the Costa Rican Tourism Institute (ICT) will amount to $ 149 million in 2017.

Figures requested from the ICT indicate that it is planned to open 11 hotel establishments during this year, which will generate 816 direct jobs. In addition, these new hotels will support another 2,040 jobs in related indirect activities.

The 11 hotels will add another 696 rooms to the tourist sector. In another report from the Federated Association of Engineers and Architects (CFIA) it indicates that the amount of square meters to be developed for hotels in the last two years is higher in Guanacaste.

That trend was began in 2016, according to the CFIA.

The overall volume of square meters submitted before the College to build, remodel or expand hotels, has been recovering since 2013, after an abrupt drop compared to 2012.

Last year, a request for a total of 93,327 square meters for hotels were submitted to the CFIA.