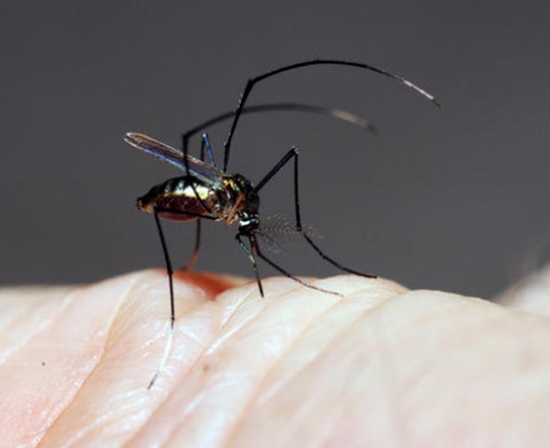 Insecticides in at least one area are not only failing to control mosquitoes, this new research suggests, they’re actually allowing these undesirable pests to thrive—by killing off their predators, according to an article in National Geographic.

The study published in May entitled "Adaptation to agricultural pesticides may allow mosquitoes to avoid predators and colonize novel ecosystems" indicates that the use of specific pesticides not only reduces the mosquito population, but also eliminates their predators, such as the damselfly larvae, an insect larvae that feeds on mosquito larvae helping to reduce their numbers.

The specific mosquito studied are known to lay their eggs in Bromeliads, where the larvae develop into adults. These plants are common in Costa Rica, with over 2000 species found here primarily in the higher mountain regions, however they are also popular plants for landscaping and gardens throughout Guanacaste.

Mosquitoes in the study area in Costa Rica, seem to have evolved resistance to common chemicals meant to kill them and other pests. The mosquitoes’ predators, meanwhile, have not kept pace with that evolution—and that has allowed the mosquito population to boom.

In a few generations the mosquito population that survives can be stronger and those that survive may develop an immunity to the pesticide, whereas the other insects are not so successful.

This study, demonstrates that rather than simply utilizing generic pesticides, we need to look at at a much more diverse range of options to keep these pests at bay. Pesticides alone are not the answer, since they can have a detrimental affect on both beneficial insects and other predators such as bats and bird populations, further up the food chain.