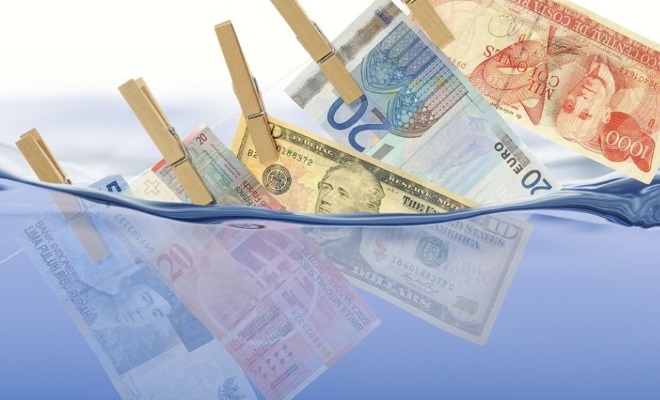 It seems that 2019 is the year of confusion for anyone that owns a corporation in Costa Rica, especially for expats.

Several changes have been implemented by government entities in an effort to combat money laundering and other illegal business practices, and to locate foreign assets of US citizens living abroad. It doesn't matter if you are from Canada or Europe, if you own a corporation, you are required to comply.

Most recently, the Costa Rica Department of Revenue and the Institute for Drug Control published regulations (DGT-ICD-R-14-2019) in the official government newspaper La Gaceta on April 3, 2018 (Alance # 78 Gaceta N. 66). This law requires the mandatory disclosure of the shareholders and or beneficial owners of any corporate entities registered in Costa Rica.

The filing obligation was originally set for March of 2019, so this should not be a surprise. The tax department extended that deadline to September of 2019 so that they could publish the corresponding regulations and procedures for compliance and get the word out to the public. Unfortunately this law came into effect before many expats have come back to their winter residences in sunny Costa Rica.  Even though you may not have heard of it, you are still required to comply with the law.

The objective of this law is to identify all the shares of each legal entity registered in Costa Rica and then disclose the direct shareholders or the beneficial owners of those shares. Costa Rica has implemented this law to comply with the recommendations of the OECD (Organization for Economic Cooperation and Development). This international organization promotes global tax transparency and exchange of information among members.

This law applies to all corporations in Costa Rica. The legal representative of the corporation has the legal obligation to file the declaration disclosing shareholders and beneficial owners in a database created and managed by the Central Bank called the Transparency and Final Beneficiaries Registry.

The following are a list of who is responsible for completing the required registration.

The good news is the forms can be completed online through the web portal of the Central Bank know as Central Directo.  That website is https://www.centraldirecto.fi.cr.

The bad news is the form must be completed in Spanish and requires a Digital Signature Card (Firma Digital).

The digital signature card is issued by the Costa Rica Central Bank either directly or through the following authorized banks in Liberia.

or in San Jose through the above or:

Only the authorized representative of the corporation can apply and they must have a residency card or be a citizen of Costa Rica. You must make an appointment by phone and at the time we checked in early September, Banco Nacional was giving appointments for November and Banco Popular had spots available in October, which would be too late if you are required to comply by the end of September or in October 2019. And note, the process to get the card is entirely in Spanish.

The order of filing is determined by the last digit number of your corporate entity as follows:

After this, all are required to file an ordinary declaration in the month of April 2020 and each subsequent year, or within 15 days any time there is a change made to the shareholder structure or benefits, as written in the shareholder books. Failure to comply, can result in a substantial fine.

Luckily for those who are unable or ineligible to get a Digital Signature, there is another option.

Article 3 of the regulations allows that in addition to the legal representative you can designate one sole Limited Power of Attorney to do the registration.  The Power of Attorney must be to a physical person with specific authorization to to do the filing. The Notary Public would file the Power of Attorney with the Notaries digital signature card, allowing the power of attorney holder to complete the declaration.

The catch to the above being that the Power of Attorney needs to be granted in the presence of a Notary Public in a public deed (escritura publica), in other words, you need to be present in the country to grant the power of attorney. It is possible that this could be done through your local consulate, however we are unable to confirm this.

It is advisable to contact whoever setup the corporation initially, and discuss your options. Do not delay.