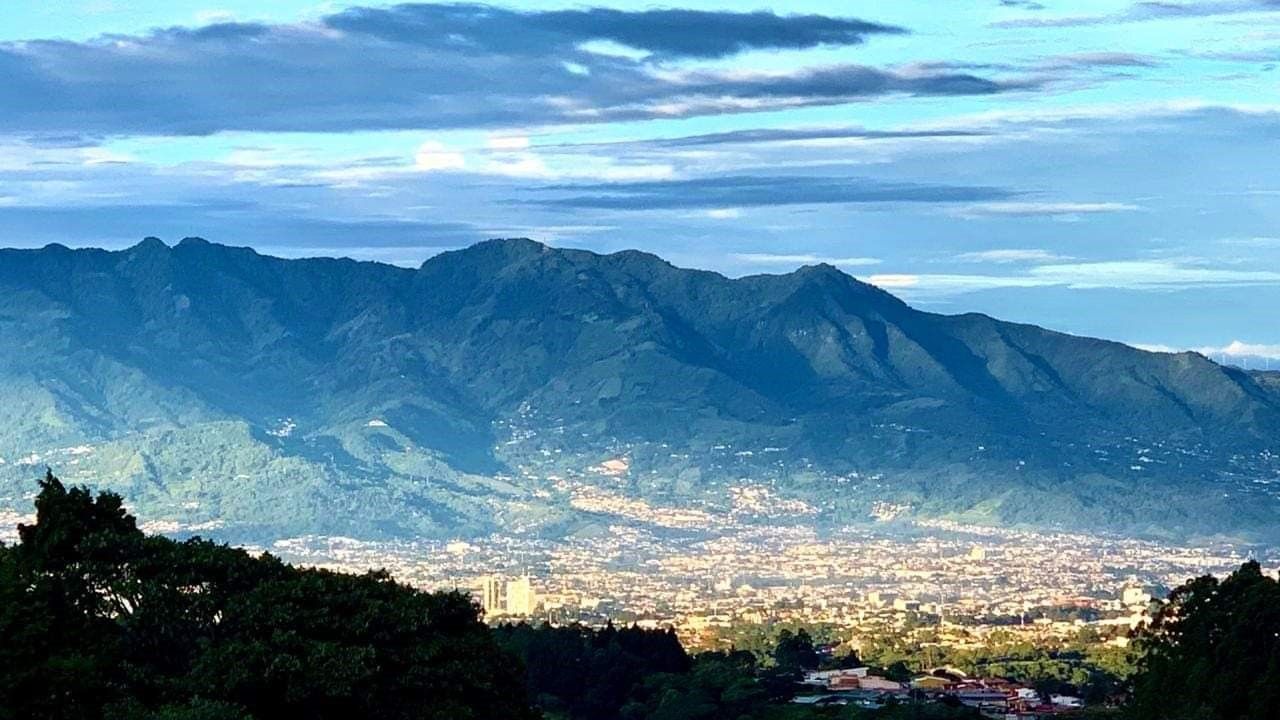 The Costa Rica government has announced the closure of non-essential business in the Central Region, while keeping the international airports, hotels and tourism operators to remain open.

Faced with the critical national emergency situation facing the country, the Government of the Republic made the decision to carry out a closure of establishments with attention to the public, except for the list of exceptions of essential establishments, from Monday 3 to Sunday 9 May in the cantons of the Central Region.

In addition, the vehicle restriction for plates will be applied during the week throughout the month of May in the cantons of the Central Region from 5:00 am to 9:00 pm This will not affect the other five regions of the country.

The contagion data from this region, made up of 45 cantons, represent 68% of the cases reported the previous week (6,285 out of 9,120), evidencing the need to take urgent measures to flatten the contagion curve.

The Minister of Health was emphatic in saying that for the entire country, the closure sanction for those establishments that fail to comply with health protocols is extended to 15 days as of May 3 and that in the case of repeat offenders, the closure will be 30 days.

In addition to these rules the weekend driving restrictions in Guanacaste will remain in effect until the end of May.

Cantons of the Central Region where the measures will apply:

The premises with essential services that can work , with a schedule from 5:00 am to 9:00 pm in the aforementioned cantons are:

The Debate Over Covid-19 Religious Exemptions