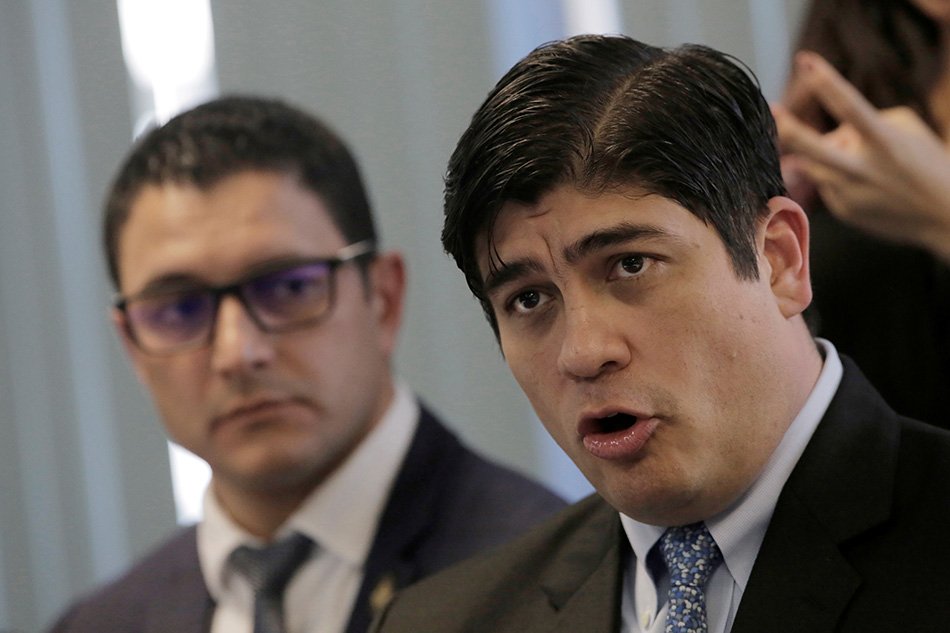 Costa Rica has announced a plan for the return to normalcy by beginning to reduce quarantine restrictions slowly over the next 80 days.

Following several weeks of reduced cases of Covid-19 the government has announced their plan. It is important to note thet if there appears to be an increase in infections at any point during the transition, then the government made it clear that they will move quickly to reinstate restrictions. It is now up to the public to demonstrate their ability to help the country get back to the way things were and hopefully even better than before.

Health Minister Daniel Salas and President Alvarado announced the easing of restricitions will take place in 4 phases over the next 11 weeks.
Phase One begins May 16th until May 31st, the second phase from June 1st to June 20th, the third June 21st to July 11th and the fourth and hopefully final phase July 12th to August 2nd.

It is expected that the public will continue with both social distancing and hygiene practises already in effect, throughout the 4 phase process.
“We have to take this process with all seriousness because if with the advance of this opening we had an increase in the number of cases, and the curve goes up, we would be forced to go back,” stated the president.

Business that hold health permits will be allowed to open, including hotels with a maximum of 20 rooms restricted to 50% of their capacity.
Some national parks will open at 50% of their capacity
Beaches will be allowed open during the week from 5:00 am to 8:00 am.
Non contact recreational sports, high-performance contact sports without spectators, is allowed.
Monday to Friday vehicular restriction is from 5:00 am to 10 pm; on Saturdays and Sundays, from 5:00 am to 7:00 pm.
Nighttime vehicular restrictions will continue from 10:00 pm to 5:00 am weekdays and 7:00 pm to 5:00 am weekends).

Bars can open at 50% capacity during the week only.
Opening of stores at 50% of their capacity on weekends.
Churches and Synagogues can open enforcing a minimum distance of 1.8 meters between each person and with a maximum of 75 people.
Cinemas, theater and museums maintaining 50% of their capacity with pre-purchased tickets and including weekends.
Sports centers at 50% (hosting activities non contact sports)

The opening beaches during the week with extended hours.
Allowing up to 100 people in places of worship while maintaing a minimum distance of 1.8 meters between each person.
Opening schools progressively according to the conditions of each school and education while maintaing social distance. 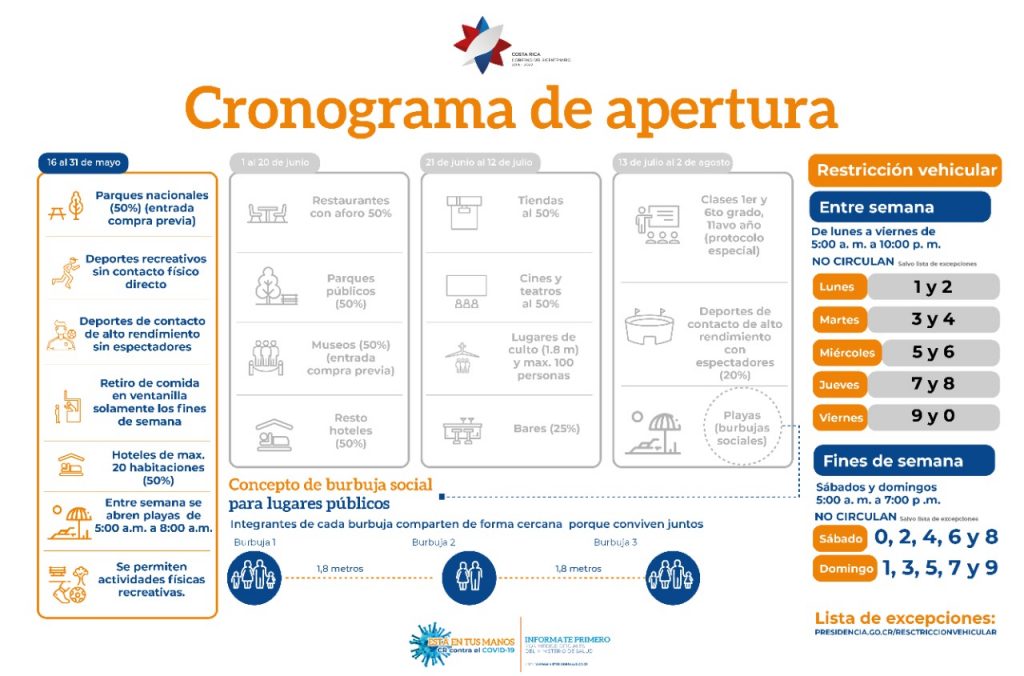 While this announcement is good news for many business owners and residents alike, it hinges on the public taking efforts to self enforce distancing and healthy practices.

In our area beaches being open 5am-8am is good news for those that enjoy their morning walk or a morning dip in the ocean, but does not address the needs of fishermen who use the beach and rely on tide levels which vary from day to day. Still 3 hours are better than nothing.

In addressing the easing of restrictions the Health Minister added recommendations that once were common sense, prior to the government enforcing health decisions on behalf of the public.

While there are planty of things to criticize in this proposal and many issues that remain to be addressed before we get back to normal, it demonstrates a way forward that is long awaited.
Not knowing when or if restrictions could be lifted was bad for everyone. While we would all like these restrictions on our daily lives to go away quicker, at least we can now see a light at the end of the tunnel.

Play safe and do your part.