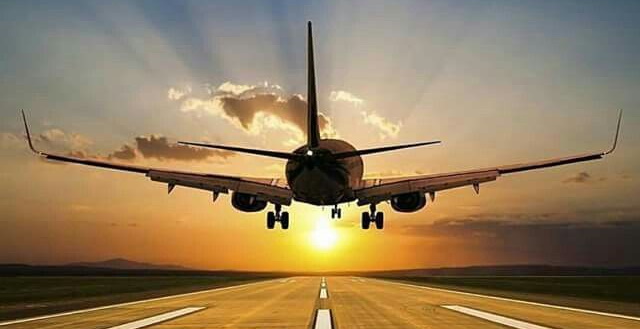 The President stated that Costa Rica would be open to tourists beginning midnight on August 1st, however its not clear whether this will actually occur.

The Costa Rica Tourism Board (the ICT) informed its tourism partners that the Government of the Republic ordered that only Costa Ricans and residents may enter the country from March 18, 2020 at 11:59 p.m.through August 1 at 11:59 p.m. and this applies to all ports of entry by air, sea and land.

Upon entering the country, Costa Rican citizens and residents would receive a health order and will have to stay in their homes for 14 days in compliance with preventive and compulsory isolation. Failure to do so results in a fine.

International tourists and those with residency status currently in Costa Rica remain able to leave the country and must coordinate travel with the respective airlines or travel agencies. Anyone leaving after March 24, 2020 would not be able to re-enter Costa Rica until the border restrictions are lifted.

The Ministry of Health announced in late June that the border closure would be extended until August 1, 2020. Minister of Health Salas then added the caveat that as of August 1, foreigners from countries that have “controlled the spread of the coronavirus” will be allowed to enter Costa Rica. The Minister did not state which countries would be included among this list but stated an announcement would be forthcoming. We are still waiting for that announcement.

On Monday July 6th the Minister of Public Security, Micheal Soto, confirmed that the reopening will occur on August 1, however he added "the group has made the decision to open it on August 1. Undoubtedly there will be circumstances that must be evaluated that could change or not." In other words, we should expect a change in the date of reopening, considering the recent spike in new cases.

On July 9th, the US Embassey in Costa Rica announced the following:

The U.S. Embassy in San Jose and the U.S. State Department have coordinated with Spirit Airlines to offer commercial repatriation flights from Juan Santamaria Airport (SJO) in San Jose, Costa Rica, to Ft. Lauderdale, Florida (FLL) on Wednesday, July 15, Wednesday July 22, and Wednesday July 29.  These flights will depart SJO at 1:00pm and arrive at FLL at 6:10pm.  Please visit www.spirit.com for more information.

United Airlines has added one flight a week from Daniel Oduber Quiros Airport in Liberia (LIR) to Houston (IAH).  These flights will take place on July 10, July 17, July 24, and July 31.  Please visit www.United.com for details on pricing and flight times.

These flights are open to public booking but seats are limited.  The U.S. Embassy is not able to assist with arranging onward travel from Ft. Lauderdale or Houston.

They made no mention of tourists re-entering Costa Rica.

As for the airlines, which bring the bulk of the tourists into Costa Rica, the following is the most recent info on airline schedules as of July 10th.

Passengers are urged to stay in touch with their airlines regarding programmed flights, for an updated directory you can visit the following link: https://sjoairport.com/directorio-de-aerolineas

While the Costa Rican government and officials at ICT may plan to allow travel from Canada and specific European Centers where they believe the virus has been contained, it is hard for them to get here if there are few direct flights and if people must remain in quaratine during their stay here. It's also not clear how travelers with layovers in the US will be treated if there remains a ban on tourists arriving from the US.

In 2019, Costa Rica welcomed some 3.1 million foreign visitors, according to the ICT. This was comprised of more than 1.3 million tourists from the United States, more than any other single country, while nearly 235,000 people visited Costa Rica from Canada and more than 500,000 people arrived from Europe. So without American tourists it will be a slow start for the tourism industry comeback. Still better than the current situation.

At this point what is clear is unless tourists are driving or coming in by boat, one should not count on August 1st as the date tourism returns to Costa Rica, but it's a start.