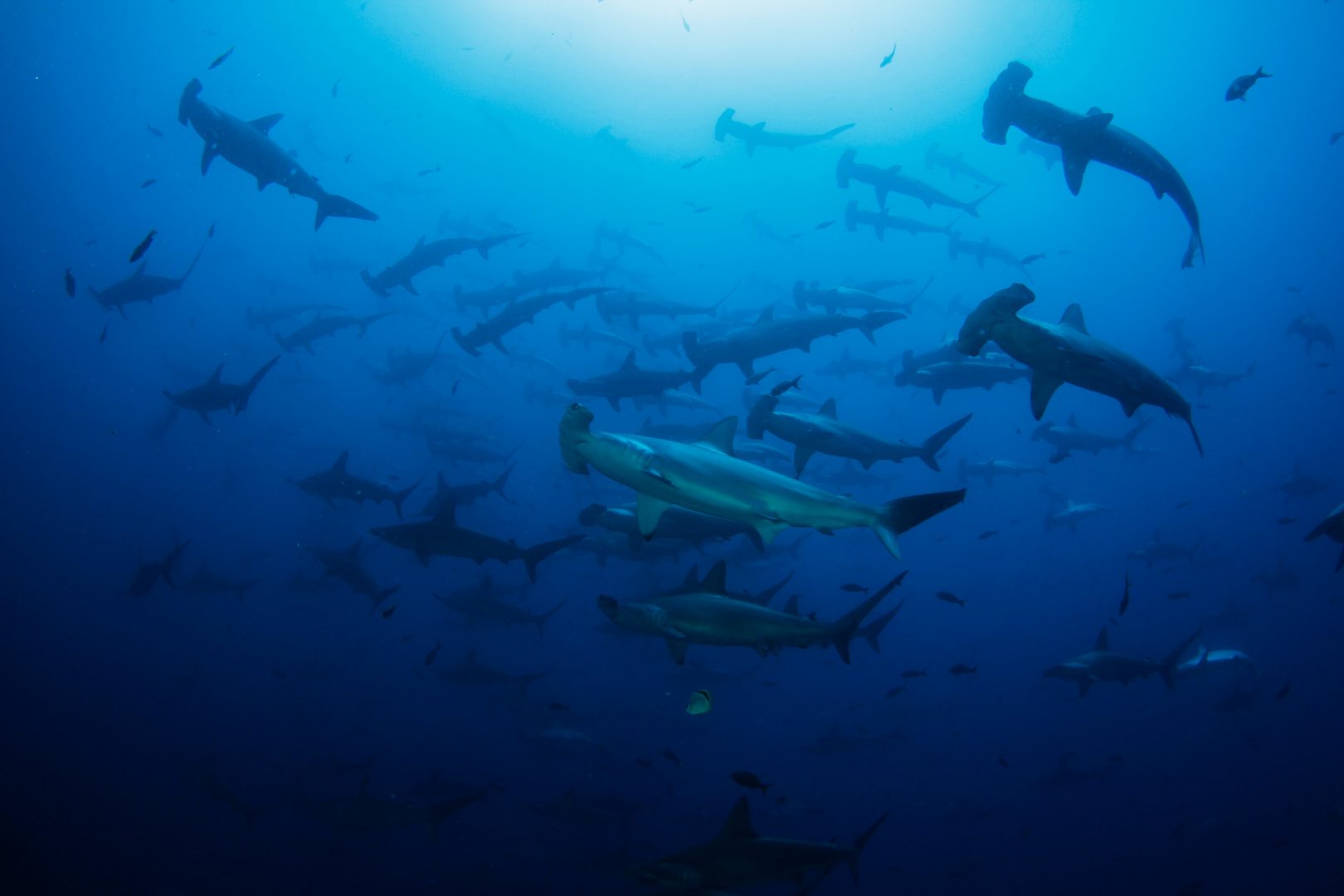 According to CREMA, the Rescue Center for Endangered Marine Species, since President Alvarado of Costa Rica took office in May 8, 2018, shark fin exporters have continued to purchase hammerhead shark fins from domestic fishers and stockpile them in Puntarenas with hopes of exporting the fins in the future.

So while many people around the world assume a country like Costa Rica supports a ban on such an inhumane practice as shark-fining, the truth is it is allowed to continue. What is not allowed is the export of Hammerhead shark fins.

Hammerhead shark fin exports were banned on March 1, 2015 by the National System of Conservation Areas (SINAC) of the Ministry of Environment (MINAE).  This ban remains in effect until the CITES Scientific Council (an 8 to 16 member body established by the Wildlife Conservation Law and under the jurisdiction of the Ministry of Environment) approves the resumption of exports at some future date, under criteria of biological sustainability. Fortunately the Scientific Council has since issued two biological opinions (August 2015 and again in February 2017) recommending that the export ban stay in effect, as the survival of the species is dependent on increasing the numbers of this species, not reducing them.

The current size of the stockpile in Puntarenas is unknown. From May 1 to December 31 of 2015, it is known with certainty that exporters managed to amass over 10 tons of hammerhead fins (15,000 hammerhead sharks are needed to amass a 10 ton stockpile).

According to CREMA, on August 2017, frustrated with the advice of the scientists disallowing hammerhead shark fin exports and urged by the shark fin industry, the former government of Luis Guillermo Solis stripped the MINAE of its jurisdiction over sharks, by listing them under INCOPESCA´s Commercial Species List (AJDIP 290-2017).  As a result, the conservation and management of sharks was effectively made the sole responsibility of INCOPESCA, beyond the reach of the Wildlife Conservation Law and the jurisdiction of MINAE.  According to agreements reached by the fishing sector and the Executive in August 29, 2018, last September 22 was assigned as the deadline for INCOPESCA to issue their own biological opinion regarding the convenience or not of resuming hammerhead shark fin exports.

“Sadly, hammerhead shark conservation has taken numerous steps backwards since Costa Rica boldly led the process to list them under Appendix II of CITES just 5 years ago,” regretted Isabel Naranjo of the Costa Rican Endangered Marine Species Rescue Center CREMA.  “As of yet, no official actions have been taken to improve the conservation status of this Endangered Species,” said Naranjo.

President Carlos Alvarado inherited this issue from the previous administration, and now he must decide.  Will his government allow the export of hammerhead shark fins obtained during an export ban?

Fortunately, President Alvarado has a valuable tool to change the situation for hammerhead sharks once and for all in Costa Rica.  Last May 18, just two weeks into his Presidency, the Contentious Administrative and Civil Appeals Court (Carpeta N° 17-8322-1027-CA) ordered the removal of hammerhead sharks from INCOPESCA’ Commercial Species List.

“This ruling paves the way to return shark management and conservation responsibility to the Ministry of Environment where the Wildlife Conservation Law must be implemented to its full extent to save endangered hammerhead sharks,” said an optimistic Randall Arauz, representative in Costa Rica of the Colorado based Fins Attached Marine Research and Conservation.  “Conserving the population of hammerhead sharks in Costa Rica will take nothing short of this action,” he warned.

While this is good news for those who support the ban on shark fining exports, it is not discouraging those that stockpile fins in the hopes of exporting them in the future.

CREMA calls on the general public to keep supporting their petition to President Alvarado for Costa Rica to NOT export that hammerhead shark fin stockpile, and for the protection and management of sharks to occur under the tutelage of MINAE and the implementation of the Wildlife Conservation Law to its full extent.