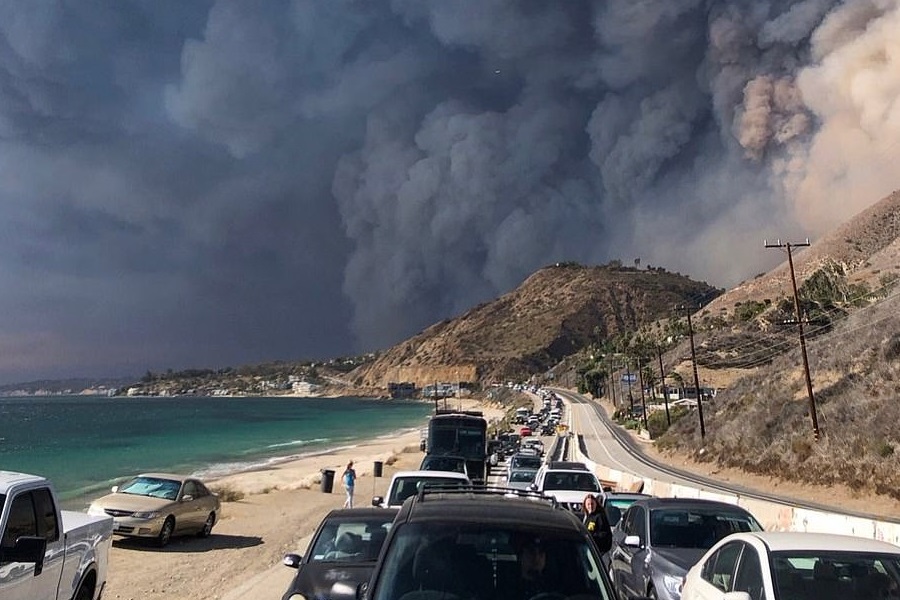 Here in Guanacaste we are all too familiar with the damage wildfires can do. This fire is out of control.

Already over 150 homes have been destroyed amd over 250,000 people are being evacuated. 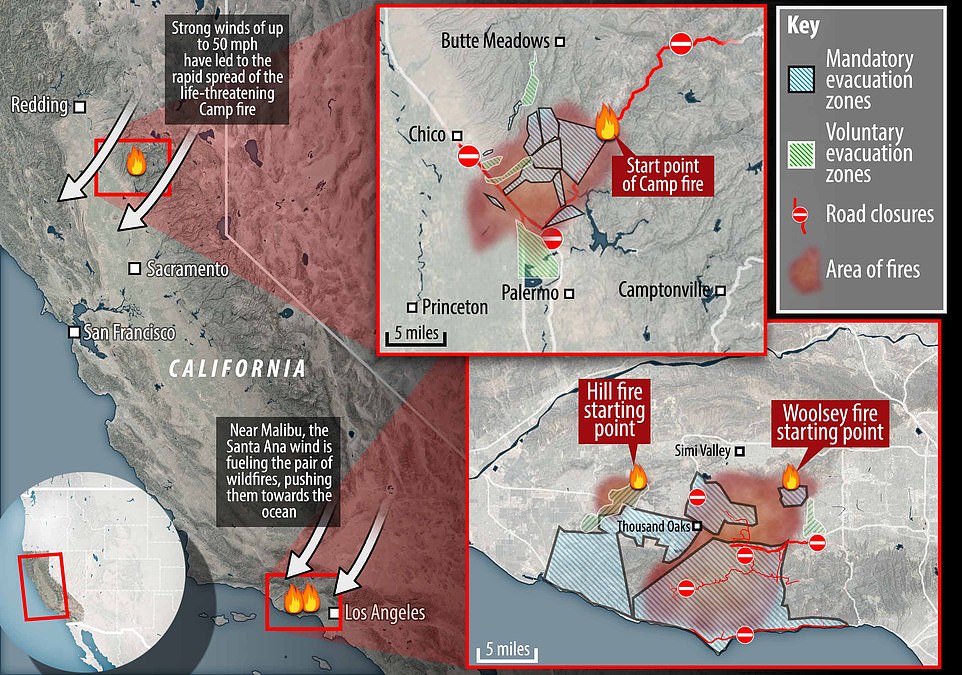 The fire is over 35000 acres in size and has the dry Santa Ana winds pushing it westward towards the beach. The Woolsey fire began in Ventura county and has swallowed anything in its path has it moved westward towards Malibu and Westlake Village, home to the rich and infamous.

This is a well populated area amd the only route out was along the 4 lane Pacific Coast Highway. All four lanes were were being used to direct traffic southbound.

Some areas of Malibu are now inaccessible and shelters for horses and other animals are being setup on the beach.Traffic issues and roadside fires forced many to evacuate on foot. 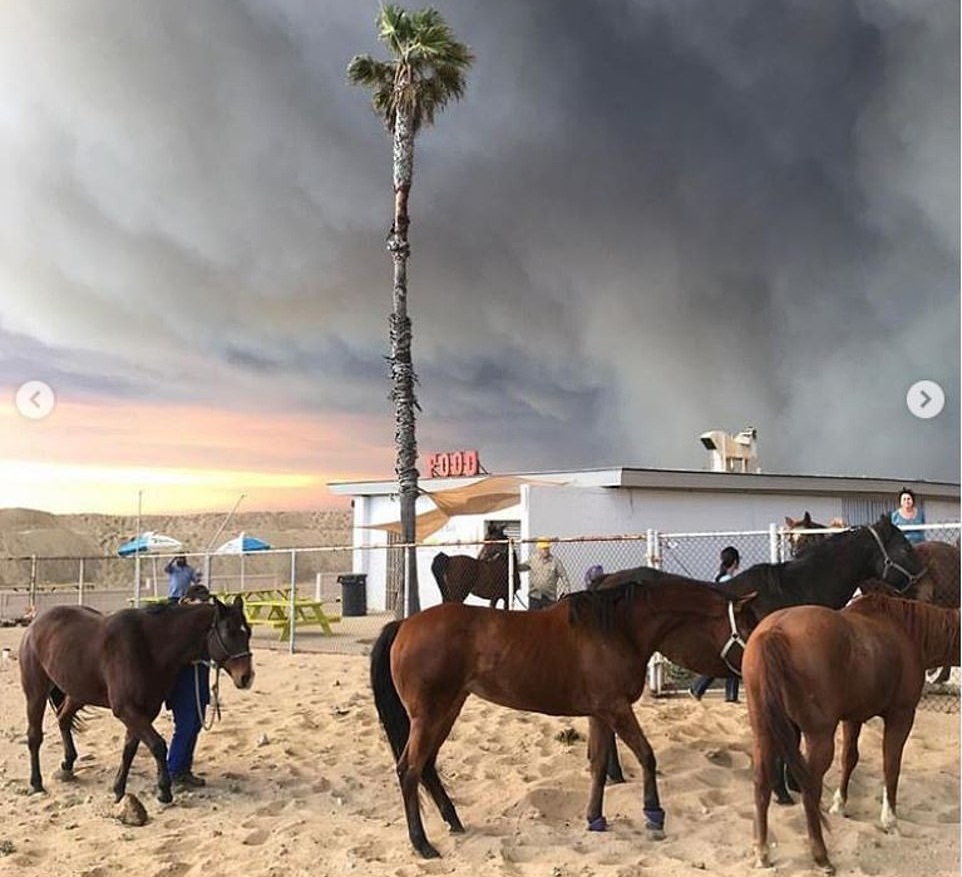 We hope everyone gets to safety and that residents heed the request to evacuate by firefighters as they continue to attempt to contain this dangerous blaze.