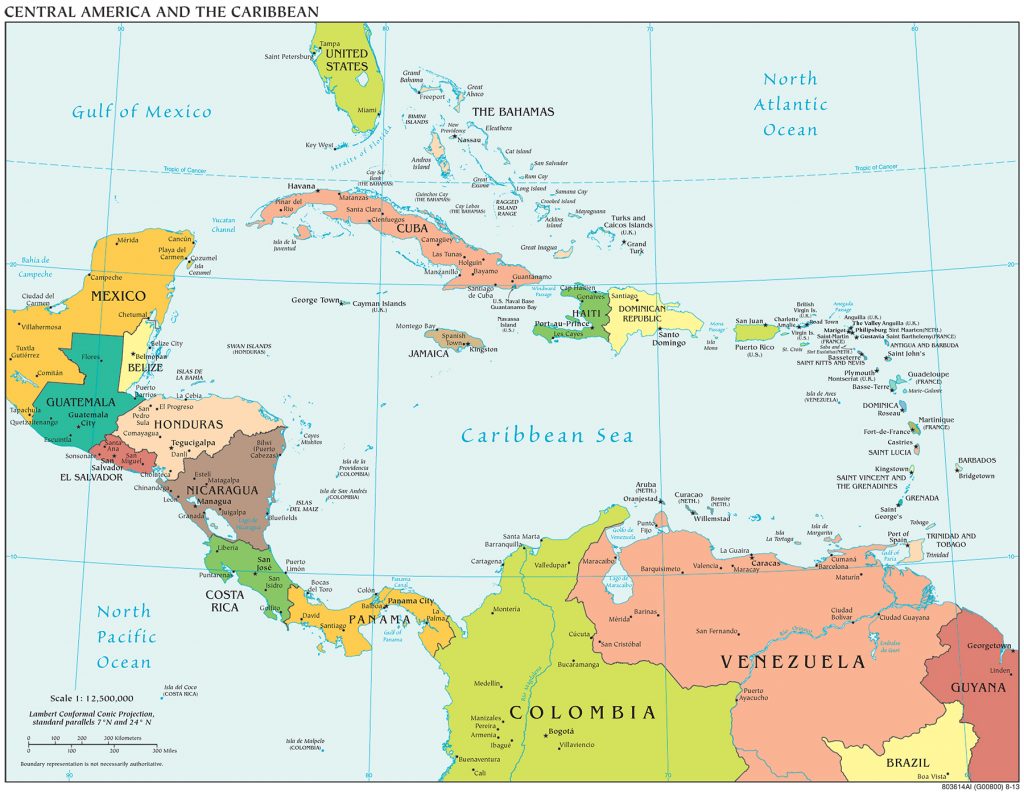 Here is an rational and unbiased update on the status of the Covid-19 coronavirus in Latin America as of March 10th, 2020

For further updates visit Americas Society Council of the Americas