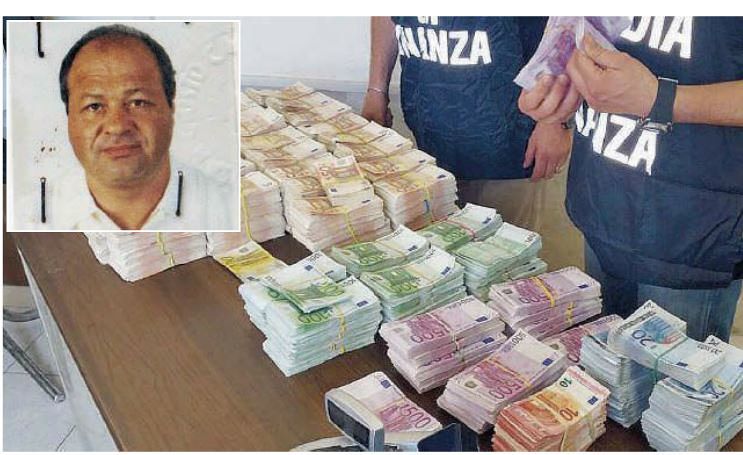 The Federal Police in Brazil executed arrest warrants on July 8th, for an Italian fugitive and his son living in a Penthouse Condo.

The father is a suspected representaive of the Calabrian organized crime group in Italy, formally known as 'Ndrangheta, and his son is also accused of drug trafficking.

Nicola Assisi, 61, and his son Patrick, 36, were detained in San Paulo and are being held in an undisclosed location, awaiting extradition to Italy.

Police found two guns, 1 kilo of cocaine and millions of euros in cash. They also found several fake ID's, and passports from Brasil and Argentina.

Nicola Assisi had already been convicted in 2007 and sentenced to 14 years years in prison. He fled and Police suspect the pair have been based in Brasil since 2013. Nicola was arrested again in Portugal in 2014, where he also managed to escape before extradition.

This crime family is believed to be one of the most powerful in the world controling as much as 40% of the cocaine market and responsible for 80% of the cocaine entering the EU. The 'Ndrangheta group are also known to be represented in Canada.