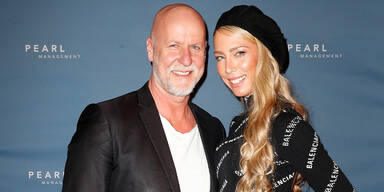 A press representative of the RSG Group of gym outlets, including Gold’s Gym and McFit, confirmed Monday that founder and CEO Rainer Schaller, family and friends were aboard a small plane that disappeared from radar just off Costa Rica’s east coast.

Kristen Kauffman company spokeswoman, distributed a message Monday confirming that Rainer Schaller, “his family, and two other people were on board the aircraft at the time of the crash.”

Searchers have found luggage, pieces of the aircraft and two bodies in the sea.

“We are shocked, stunned, and full of grief about this tragic accident,” the RSG statement read. “The news during the last few days has shaken us deeply, and our thoughts are with the family in these difficult hours.”

“As the situation is currently still being investigated on-site, we cannot comment further at this time and ask for your understanding.”

Rainer Schaller founded the first McFit gym in 1997 in Bavaria, Germany. He continued to open locations in Germany and had over 400,000 members across locations by 2006, per the company website. It began to buy up competitors and expand internationally, adding different types and brands of gyms. 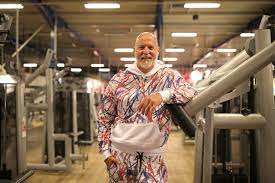 The company says it now has 21 brands, including several focused on creative management and design, and 41,000 employees.

Costa Rica’s Security Ministry has stated the bodies of one adult and one child had been found at a site about 28 kilometers off the coast from the Limon airport, but said the bodies had not yet been identified.

Searchers also turned up backpacks and bags, and pieces of the plane.

All five passengers were German citizens. The plane’s pilot was Swiss.

Costa Rican authorities said pieces of the twin-engine turboprop aircraft were found in the water Saturday, after the flight went missing Friday.

The plane was a nine-seat Italian-made Piaggio P180 Avanti, known for its distinctive profile. It disappeared from radar as it was heading to Limon.

The security ministry said the flight had set out from Mexico in the afternoon, and now believed originated out of Palenque in the Mexican state of Chiapas. 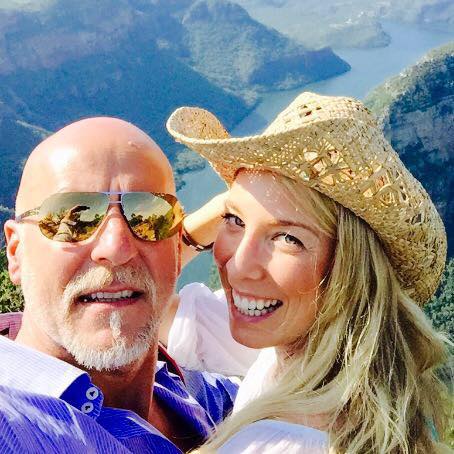