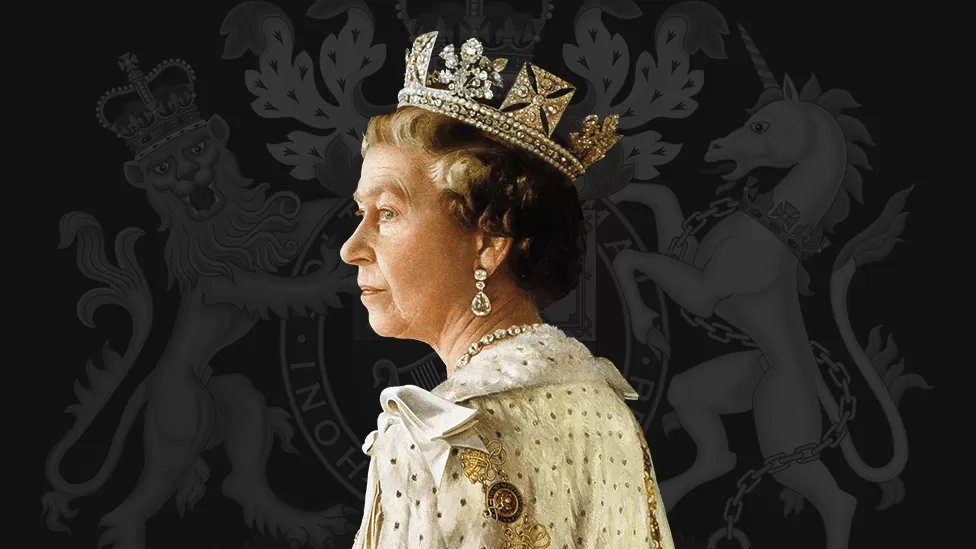 Queen Elizabeth II of England died today at the age of 96, at her Balmoral residence, Buckingham Palace reported.

The longest-running and most popular monarch in the United Kingdom had health conditions that have worsened since her husband, Phillip, died in April 2021.

"The death of my beloved mother, Her Majesty The Queen, is a moment of great sadness for me and for all members of the family", is the first message from Charles of England as King, published on the official family account.

The Queen reigned for 70 years.

First in the line of succession is Charles, the Prince of Wales and the Queen's eldest son, who is now recognized as King Charles III.