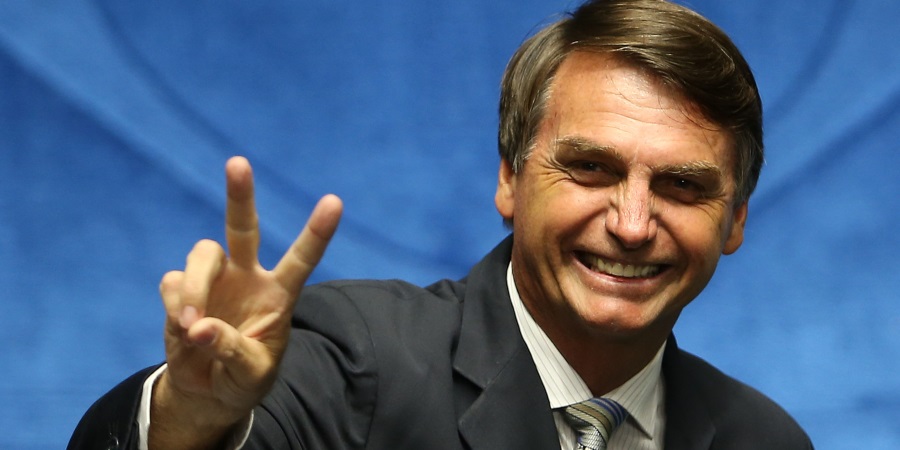 Brazilians elected the controversial Jair Bolsonaro on Sunday, the conservative figure whose anti-establishment message seems to have resonated with an electorate worn out by years of scandal.

After surviving an assassination attempt earlier in the year, Bolsonaro went on to victory with a clear mandate, focused on anti corruption.

Within moments of the polls closing, exit polls and projections confirmed Mas their 38th president. Bolsonaro’s triumph which, though expected in final days of the victory, is sure to rock Brazil’s political class.

With almost 99 percent of votes counted, the candidate of the fringe Social Liberal Party came in at 55.3 percent of votes, while his Workers’ Party opponent, Fernando Haddad, captured 44.7 percent. The difference amounts to almost 11 million votes. 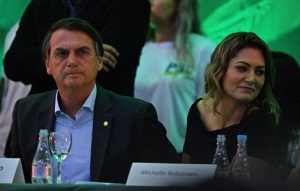 Early in the evening, as thousands of his supporters celebrating outside his house in Rio de Janeiro’s posh Barra de Tijuca neighborhood, Mr. Bolsonaro took to video streaming — his trademark channel — to thank voters, tout his “governability” and slam his media critics.

“We have everything to be a great nation,” he said after citing a Bible verse in an apparent nod to key backing from evangelical groups. “Together, together we will change Brazil’s destiny."