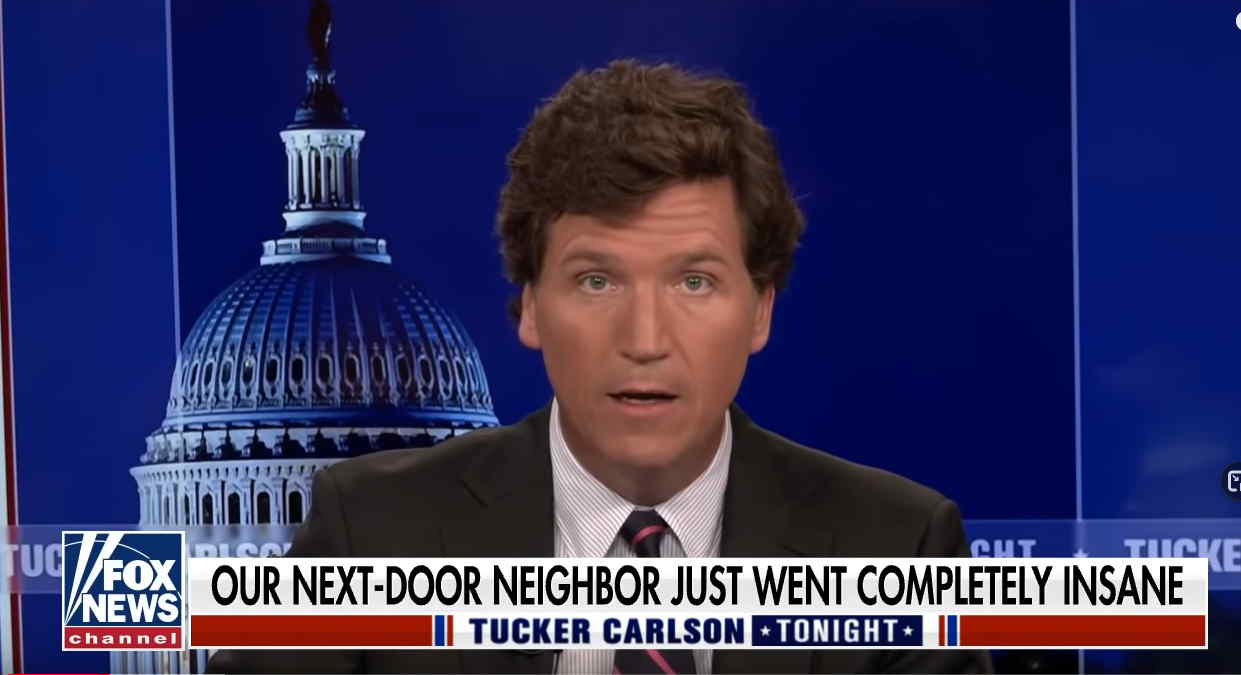 As we enter the month of April and year two of the restrictions that were expected to last a few weeks, some countries seem to be easing restrictions while others are increasing their rules and restrictions.

Canada is a prime example of a democracy that is currently behaving more like a dictatorship. The policies have not gone unnoticed and have impacted thousands of healthy Canadians who have spent the winter in warmer climates, as they often do, and now are looking to return to their homes in Canada. Unfortunately the Canadian government has chosen to take this opportunity to treat those returning as a possible risk to other Canadians who may not have ventured outside of their borders.

Despite the sheer size of the country, it appears the belief of the government is that the risk of getting Covid-19 is greater for those who cross the border, for whatever reason.

Canadians returning home must obtain a negative test result prior to boarding a plane returning to Canada and then, for some bewildering reason are required to book into a covid-hotel designated as a government quarantine facility, where they must wait for the results of yet another test taken after landing. The cost of the minimum three day reservation,even if one receives a negative result in 24 hours, is often more than the cost of a one week vacation.

It is hard to determine the scientific reason for two back to back tests, prior to and following a flight lasting a few hours when one can fly from coast to coast within Canada and not have such measures imposed.

Finally some international media coverage is pointing out the absurdity.