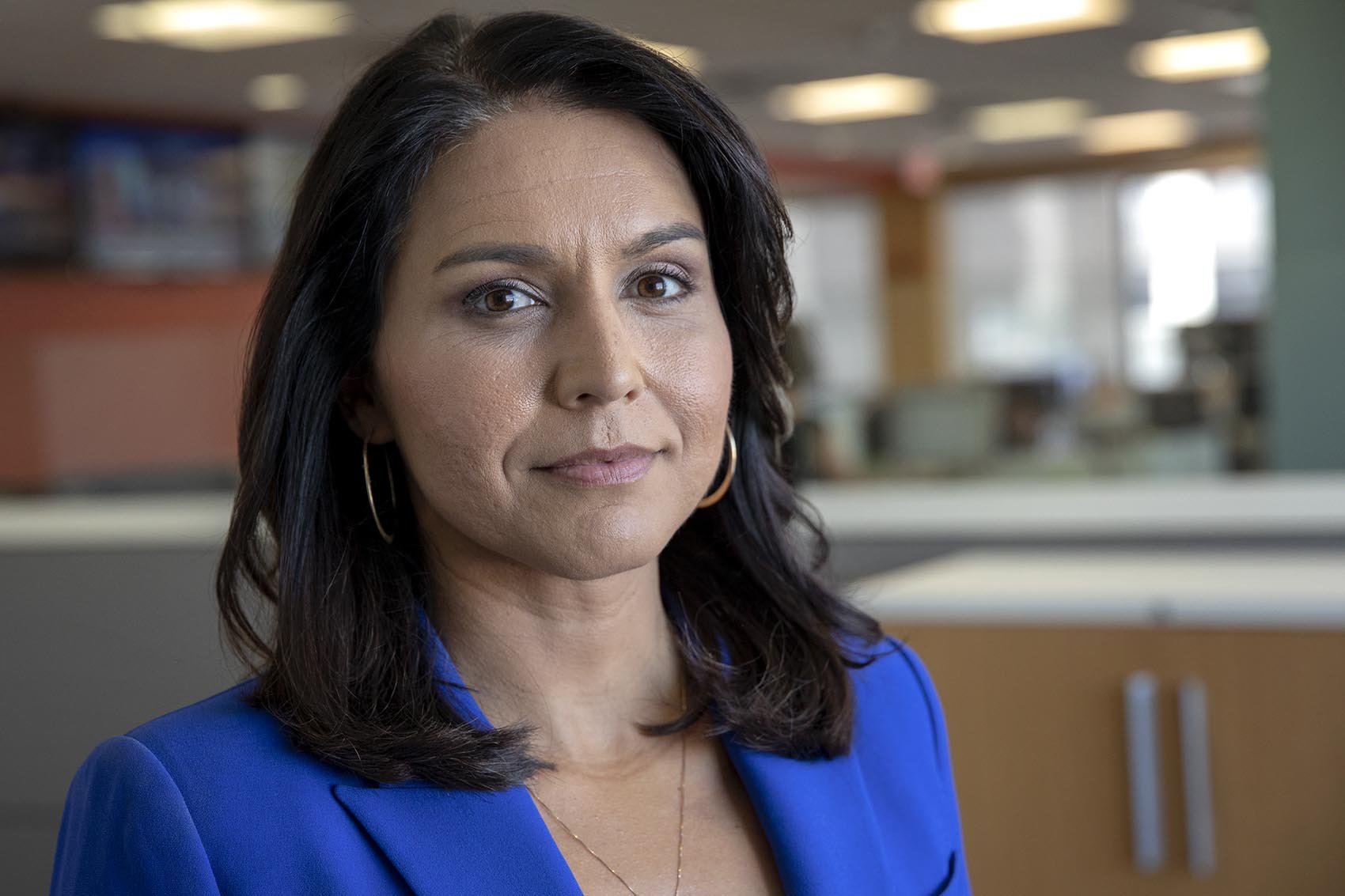 Tulsi Gabbard, speaks out on the Supreme Courts ruling this week.

Tulsi Gabbardan an American politician and United States Army Reserve officer who served as the U.S. representative for Hawaii's 2nd congressional district from 2013 to 2021 also ran as as a candidate for the Democratic nomination in the 2020 United States presidential election.

The Supreme Court’s ruling regarding concealed carry is a strong step forward in upholding 2nd Amendment & our constitutional right to defend ourselves. 10 years ago, there was a credible threat against my life by a man who knew where I lived and worked, and wanted to kill me by cutting my head off.

I informally asked a high-level leader in the Honolulu Police Department whether or not they would approve a concealed carry permit for me if I applied, given the threat on my life. He said, “To tell you the truth—no.” Like New York, HAW has a process to apply for a concealed carry license, very rarely, if ever, are they granted, even if there is a compelling need.

Because of the law, I could not defend myself. Capitol Police deemed the threat serious enough to provide me with a security detail until he was eventually caught/convicted and served time in Federal prison. But an ordinary person would not get such protection and have no way to protect themselves.

Restrictive laws are put in place by politicians who don’t like or respect the 2nd Amendment, so they enact highly restrictive gun laws that on a practical level, take away our rights altogether. Today’s ruling will help protect the American people from anti-2nd Amendment zealots States and uphold our Constitutional rights.

Clarence Thomas summed up what’s at the core of this issue in the majority opinion of this ruling: “The constitutional right to bear arms in public for self-defense is not ‘a second-class right, subject to an entirely different body of rules than the other Bill of Rights guarantees.’ The exercise of other constitutional rights does not require individuals to demonstrate to government officers some special need. The Second Amendment right to carry arms in public for self-defense is no different.”