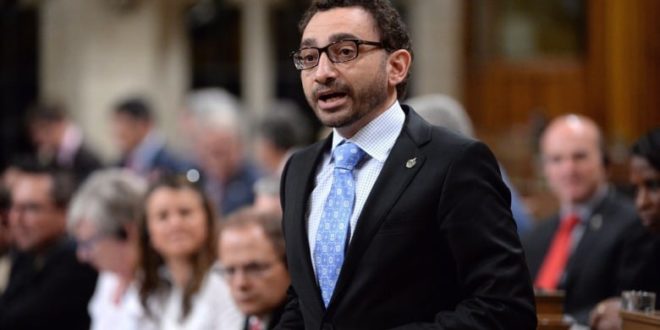 The mandate will also be implemented by Crown corporations and other federally regulated businesses.

The government says it also "expects" that other employers in federally regulated sectors — like banking, broadcasting and telecommunication — will require vaccination for their employees. "The government will work with these employers to ensure this result," the government said in a statement announcing the new mandate.

Intergovernmental Affairs Minister Dominic LeBlanc made it clear this is not optional. "This is a mandatory requirement to go to work in a federal workplace or work in the government of Canada," he said.

In addition, as soon as possible in the fall and no later than the end of October, the Government of Canada will require employees in the federally regulated air, rail, and marine transportation sectors to be vaccinated. The vaccination requirement will also extend to certain travellers. This includes all commercial air travellers, passengers on interprovincial trains, and passengers on large marine vessels with overnight accommodations, such as cruise ships.

It can be expected that this will impact both the Travel and Tourism Sector and business travel unless exemptions are forthcoming.

The Canadian Constitution Foundation has issued a statement on this announcement.

While the CCF strongly supports voluntary vaccinations, government mandated proof of vaccination for domestic travel crosses a bright line. Canadians should not have to demonstrate their vaccination status to travel to see their family members. The policy is unjustified in light of Canada’s rates of vaccination, one of the highest in the world. It creates the absurdity that Canadians will be subject to more stringent requirements to travel from Calgary to Vancouver than from Toronto to Paris.

Joanna Baron, Executive Director, commented: “The government’s motivation in announcing this policy days before the writ is set to drop is clearly to create a wedge issue in advance of the coming federal election. In doing so, they are running roughshod over Canadians’ constitutional rights, particularly the section 6 right to mobility and the section 7 right to security of the person.”

It is expected that this will become an election issue with an Federal Election expected before October. Should the Liberal Party win a majority it will be viewed as a mandate to impose the travel restrictions, despite the conflict with Charter Rights.

Dr Fauci once again contradicts his previous statements on asymptomatic spread of the SARS CoV19 virus. 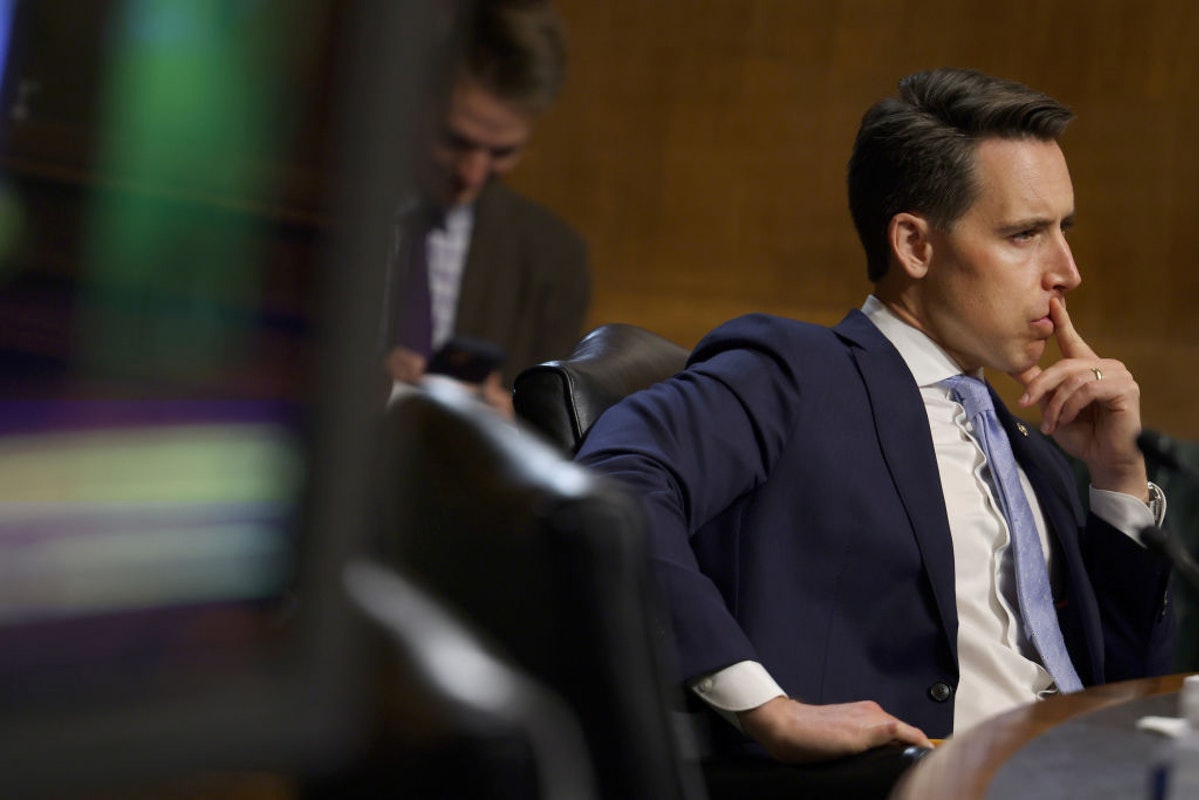 Sen. Josh Hawley (R-MO) on Thursday asked the U.S. Commission on International Religious Freedom (USCIRF) to consider adding Canada to its watch list after several pastors have been jailed in the country for the crime of keeping their churches open after government officials ordered them closed.

Details
Surfguardcr
US Canada
16 May 2021 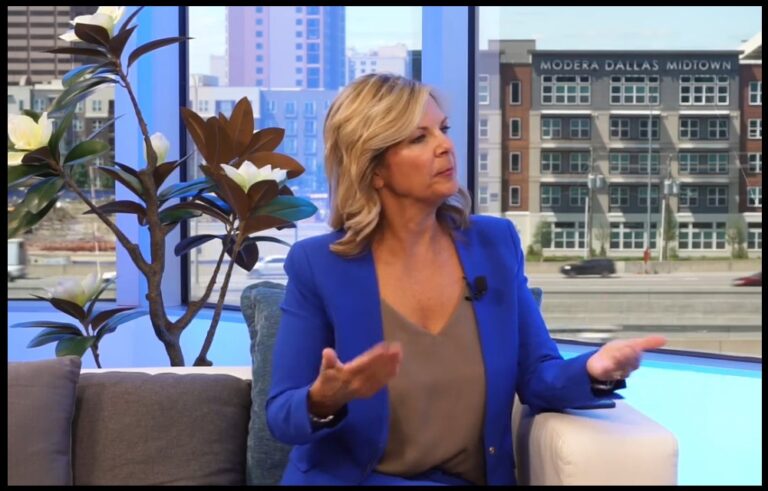 While the 2020 US election may be over, the questions regarding the accuracy and security of the election are not.

In Arizona, Maricopa County election officals won the right to hold an audit of the votes, which has turned up some concerning results. It is important to note the audit is far from over, and has faced numerous challenges as to whether it should proceed, despite being authorized by the courts.

Media coverage has been focussed mainly on whether the audit is justified. The fact is everyone should want to see this through since everyone benfits. If the results are verified then it validates the results, and if issues are found, then officials can address these to ensure the integrity of future elections. The audit will eliminate all doubt.

No matter who one voted for, all citizens need to support the process of certification and ensure the results of all elections are accurate and secure from outside interference.

Ms Debbie Georgatos, the host of “America, Can We Talk?” conducted a detailed interview with Kelli Ward yesterday to find out the details of the Maricopa County ballot audit and the legal issues being faced. Kelli Ward provides a good explanation of what is taking place with the audit, keeping in mind she represents the GOP in Arizona.

The CDC Division of Laboratory Systems published a news release indicating they will no longer be seeking EUA approval from the FDA for the RT-PCR test for Covid-19 as of December 31st 2021. 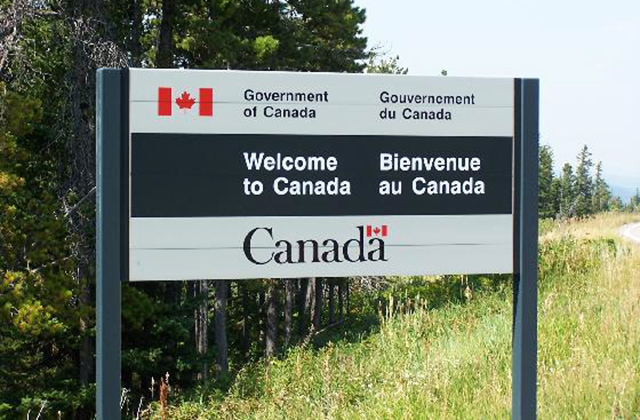 On Monday, the federal government announced Canadians who have received all doses of Health Canada-approved vaccines can avoid hotel quarantine and end home quarantine after getting a negative test result.

Details
Surfguardcr
US Canada
15 May 2021

In an Open Letter from Physicians to Universities and Colleges the Association of American Physicians and Surgeons in the US has requested the mandatory vaccines requirement for students returning to campus be revoked.