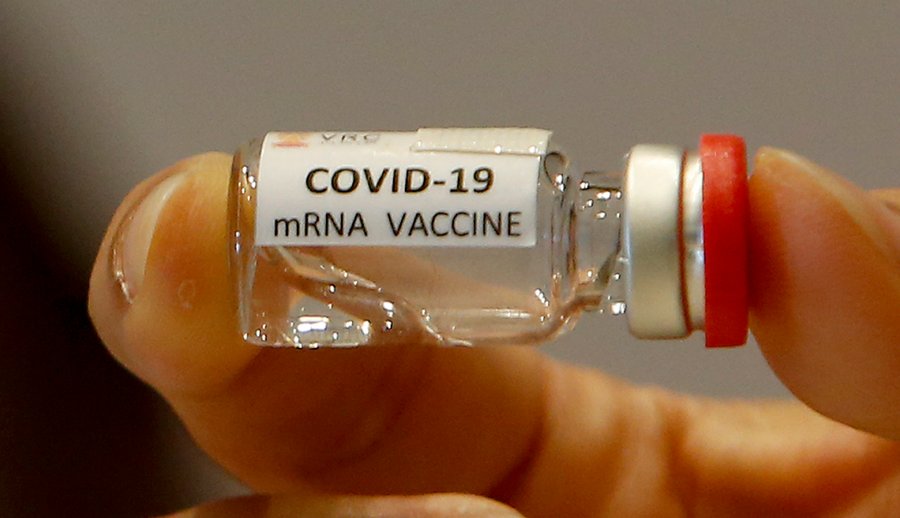 US biotech company Moderna announced Tuesday that they would begin trials of their Covid vaccine in children under 12 and as young as 6 months of age.

The vaccine is known as the mRNA-1273 vaccine and according to the WHO Strategic Advisory Group of Experts (SAGE) recommendations revised in January 2021, "the vaccine should not be administered to persons younger than 18 years of age, pending the results of further studies." These studies have not yet been completed.

In the same report they stated that "we do not know whether the vaccine will prevent infection and protect against onward transmission. Immunity persists for several months, but the full duration is not yet known."

Moderna, along with the National Institute of Allergy and Infectious Diseases and the federal Biomedical Advanced Research and Development Authority announced this new study that expects to enroll 6750 healthy children in the US and Canada.
Moderna has been testing their vaccine on 12-17 year olds in a separate study and expect to have results by June or July.

In a statement released by company CEO Stephane Bancel, he stated the purpose of the trial. "This pediatric study will help us evaluate the potential safety and immunogenicity (or ability to induce antibody production) of our Covid-19 candidate vaccine in this significant younger population."

Most children who have been found to have been infected by the Sars Covid2 virus have mild to know symptoms, so it unclear as to why such a trial would be necessary.

Johnson & Johnson, Pfizer and BioNTech, and AstraZeneca have all announced plans to test their vaccines on children younger than 12 once they have results from their tests on teens.

Who would have thought that in 2021 it would be considered acceptable to run experiments on children, or that we would ever allow that to happen.