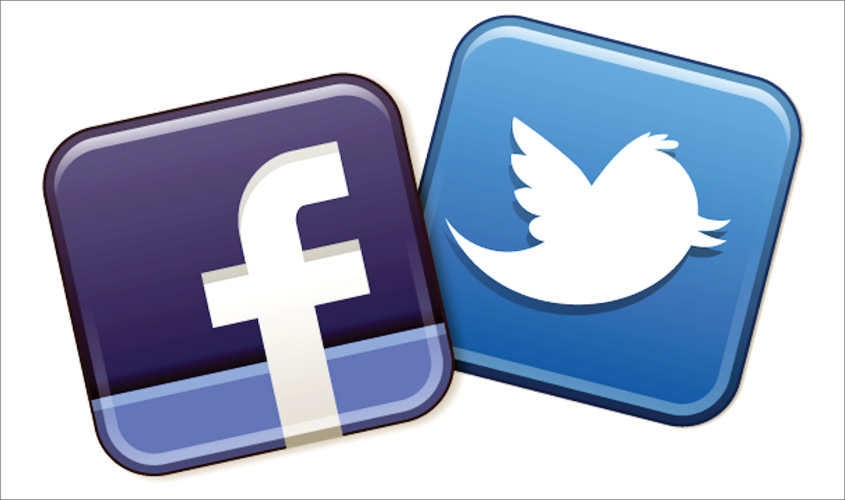 In addition to the recent bans of Conservative voices on Twitter, including the Press Secretary of the US Government,Kayleigh McEnany, both Facebook and Twitter are blocking referrals to a News Story published by the NY Post.

The story references materials found on a laptop since siezed by the FBI, that are reported to contain emails, photos and videos of Hunter Biden, son of the Democratic Party Nominee for President, Joe Biden.  A copy of the hard drive was provided to Rudy Giuliani who last Sunday provided a copy of the material to the New York Post.

Rather than debate or counter the article, the major tech companies have decided to ban links to the story and deplatform anyone referencing the material. Seems a rather Orwellian concept taken staight out of 1984.

Unfortunately for the Big Tech companies the House Judiciary Committee Republicans have issued a Press Release on the subject :

In the release they state:

Hunter Biden introduced his father, then-Vice President Joe Biden, to a top executive at a Ukrainian energy firm less than a year before the elder Biden pressured government officials in Ukraine into firing a prosecutor who was investigating the company, according to emails obtained by The Post.

The never-before-revealed meeting is mentioned in a message of appreciation that Vadym Pozharskyi, an adviser to the board of Burisma, allegedly sent Hunter Biden on April 17, 2015, about a year after Hunter joined the Burisma board at a reported salary of up to $50,000 a month....

An earlier email from May 2014 also shows Pozharskyi, reportedly Burisma’s No. 3 exec, asking Hunter for “advice on how you could use your influence” on the company’s behalf.

What makes this story significant is the actions taken by Biden during his time as Vice President appear to involve the same criticisms made of President Donald Trump during his impeachment investigation, later proved to be false.

Does that mean that former VP Biden could find himself in a similar situation should he become President? Obviously something that should be discussed in public, not simply hidden from view.

The New York Post article can be read here