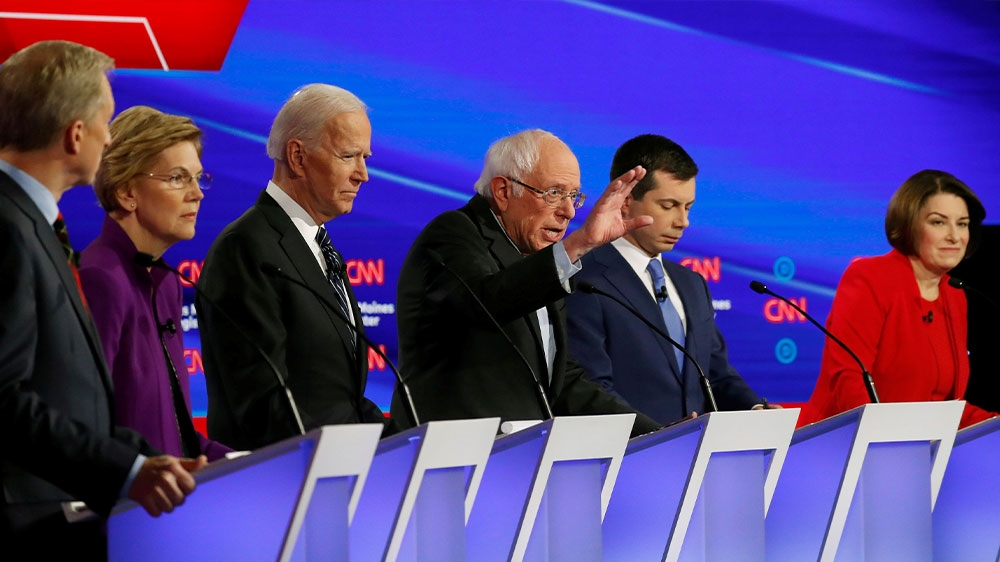 With a number of candidates running for the Democratic Party Leadership and a chance run against the incumbent President Trump, we thought we should take a look at what they have in common and in some cases where they differ.

Of course policies can change over time so it is possible some of the candidates will elaborate or change their viewpoints prior to the convention or during the election.

Mike Bloomberg, who is running but on the sidelines of the debates thus far, has yet to state clear positions on many of the core values the others have expressed.

We are focussed on those still in the race.

Views on foreign policy are were things get interesting.
In regards to Electoral reform and campaigns