The Canadian Embassy in Costa Rica has issued updates that are important for Canadian tourists and for legal residents of Costa Rica. 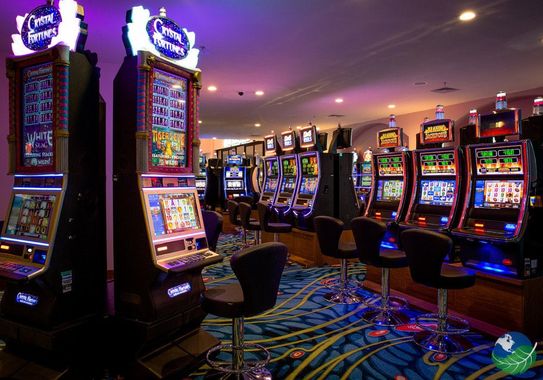 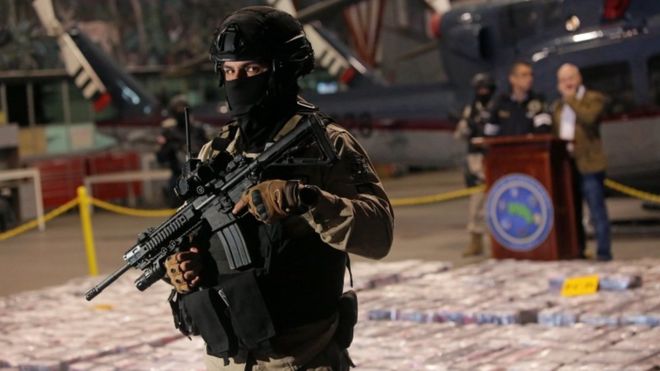 Police in Costa Rica have made the biggest seizure of illegal drugs in the country's history - finding more than five tonnes of cocaine in a shipping container.

The drugs were hidden in a consignment of flowers headed for the Netherlands, AFP news agency quoted Interior Minister Michael Soto Rojas as saying.

A suspect has been arrested.

Central America is one of the main routes for cartels moving drugs from South America to the US and Europe.

When the authorities searched a suspicious shipping container on Saturday, they discovered 202 suitcases containing a total of 5,048 packages of cocaine weighing around 1 kg (2.2 lbs) each, AFP reports.

The arrested suspect is a 46-year-old Costa Rican, who drove the shipment to the port.

There are no details as to how the drugs entered Costa Rica or from where. What we do know is the shipments being seized are getting larger and more frequent than in past years. 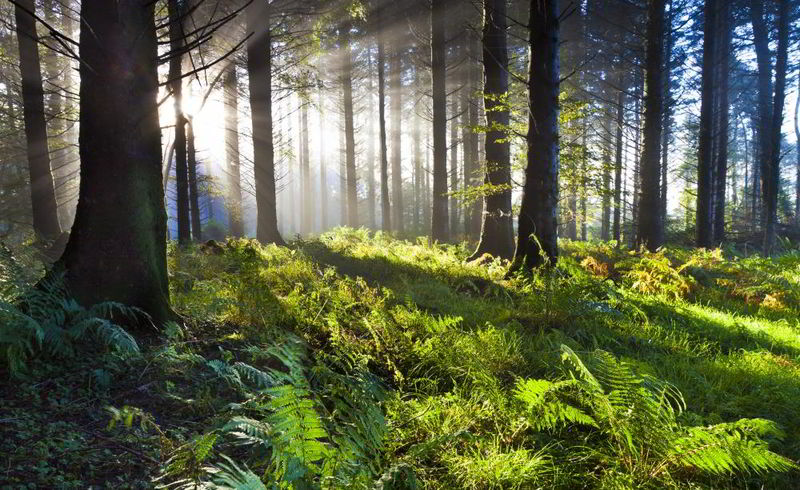 Is Costa rica finally getting serious about environmental crimes? It appears it maybe true.

Here is the latest update from the US Embassy in Costa Rica. 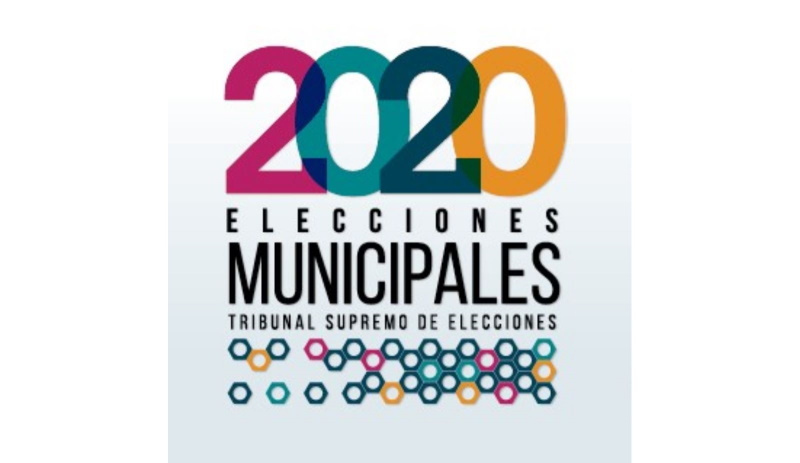 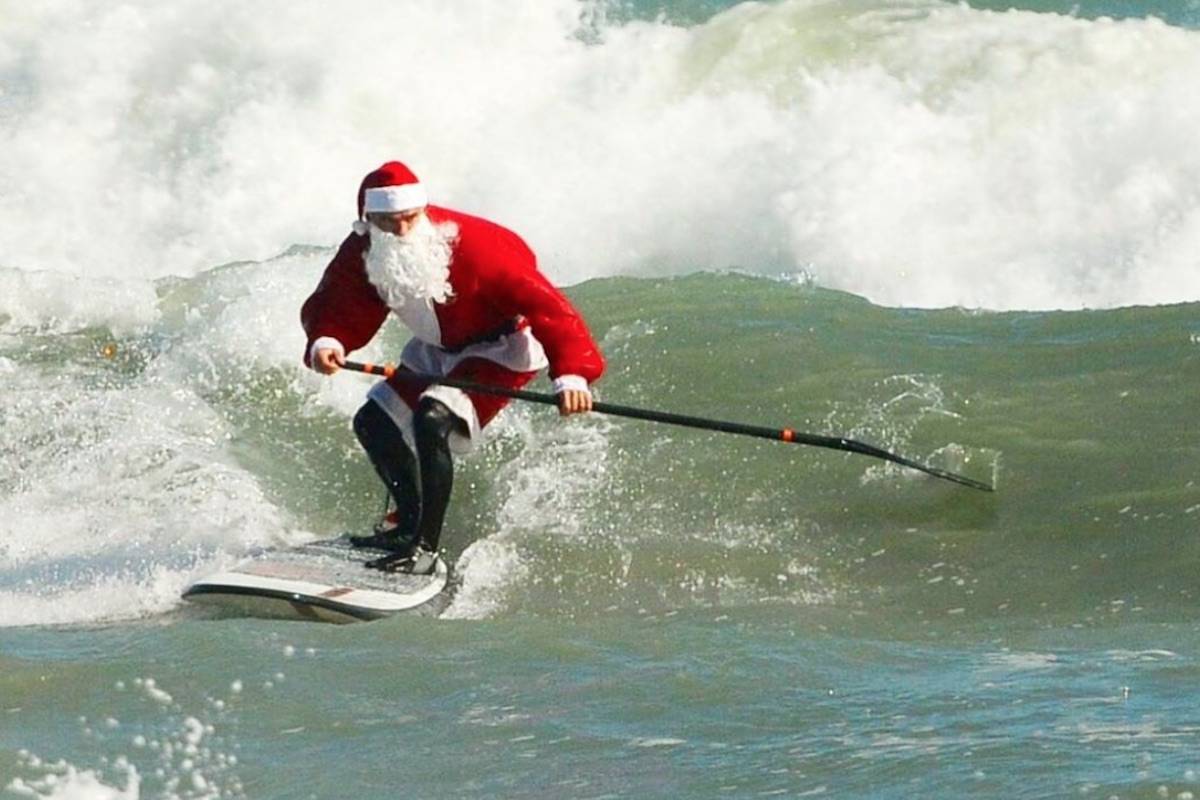 Canada's Prime Minister Justin Trudeau, delivered a Christmas message along with this statement on Christmas Eve.