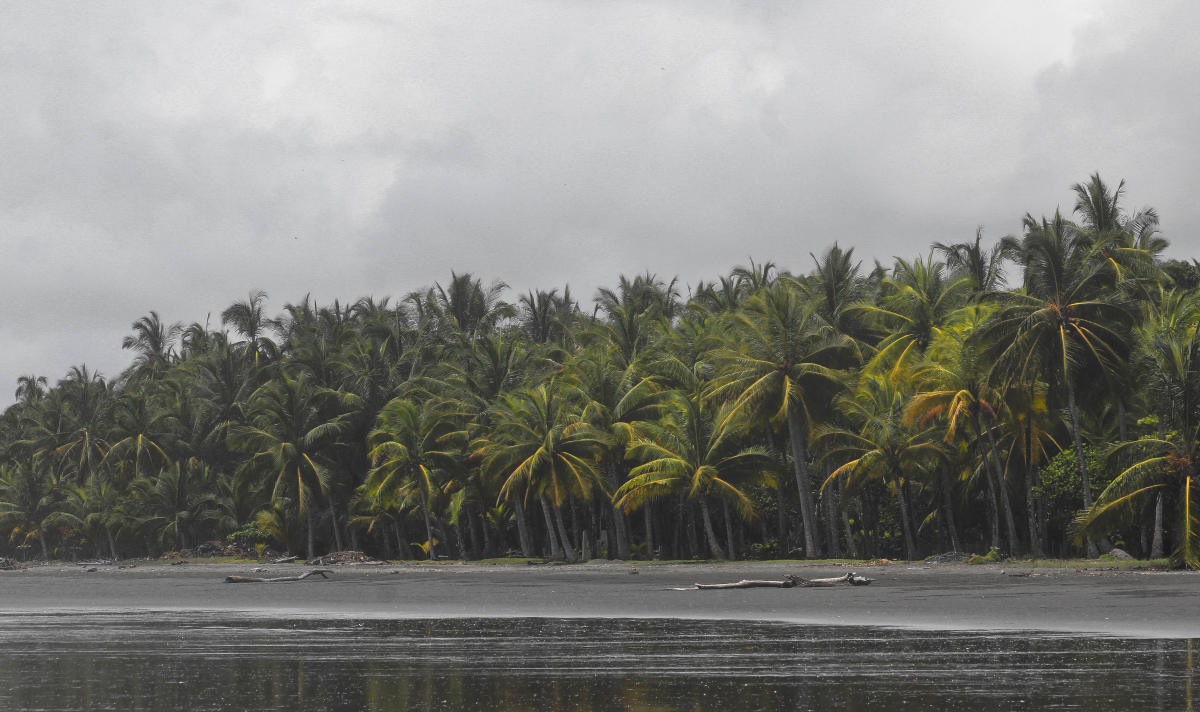 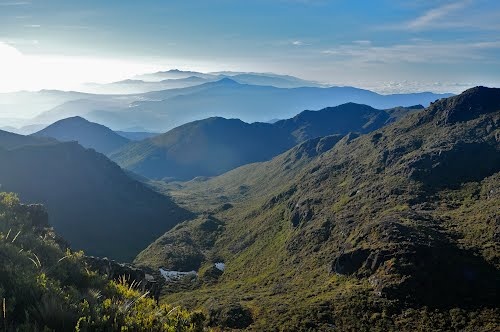 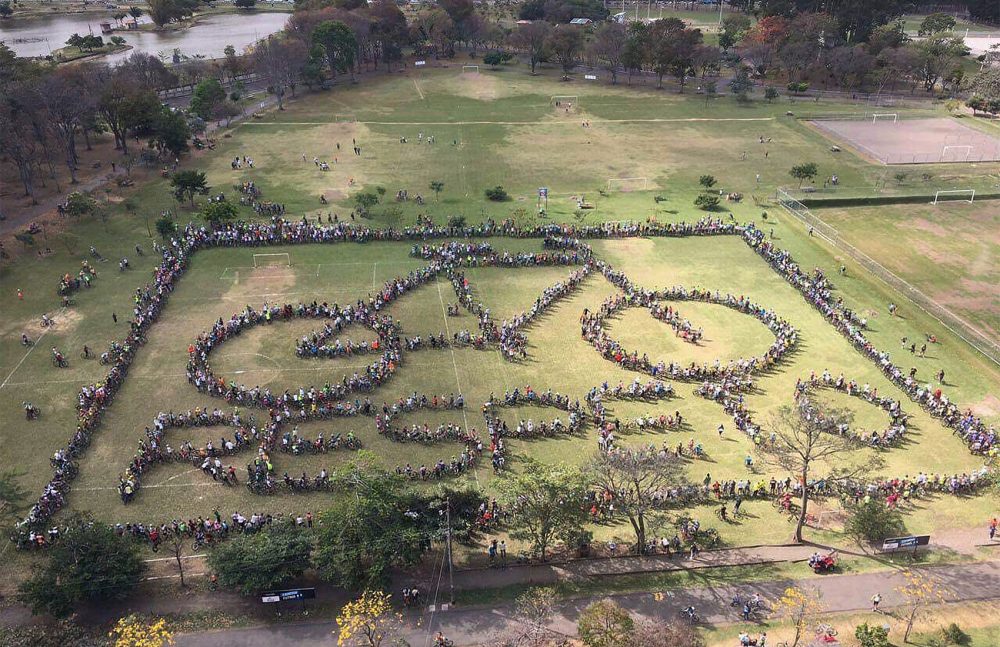 Mandatory Masks as of June 27th

Roadmap to end the quarantine for Costa Rica